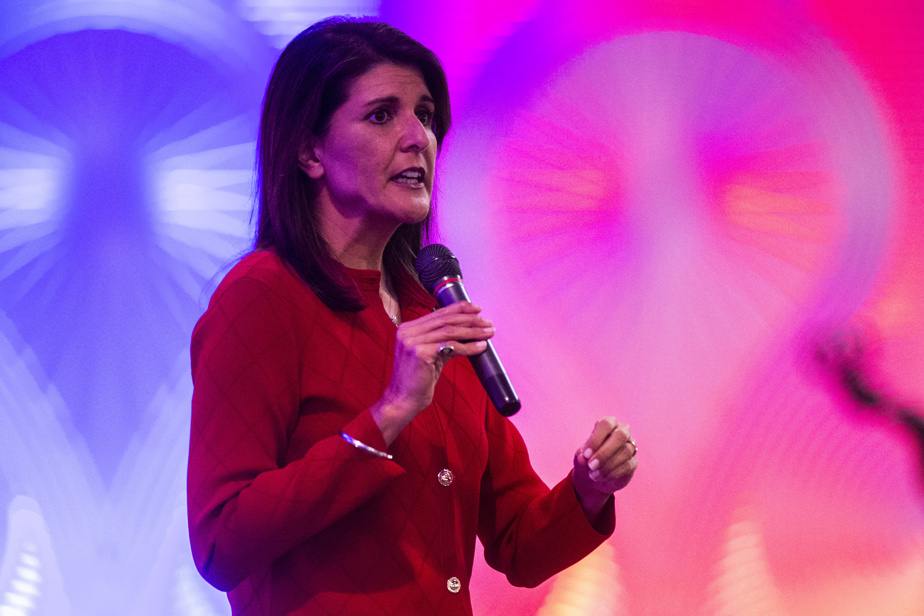 (Washington) Former United Nations Ambassador to China Nicki Haley said on Sunday that the United States should “boycott” the 2022 Winter Olympics in China, the latest Republican to call for the Olympics to lose Beijing because of the treatment assigned to Uyghur. Muslims.

“We must boycott the 2022 Winter Olympics in China,” Om tweeted.To me Haley, a former ally of Donald Trump and a potential candidate for the 2024 U.S. presidential election.

“It will be a deadly loss to our athletes, but we must keep it in mind with the idea that the carnage taking place in China and giving power to China will lead to more atrocities in the future,” he said. .

On Thursday, Republican-elected spokesman John Catko announced in an open letter that he would boycott President Joe Biden.

“Participating in the Olympic Games in a country that openly commits genocide not only goes against our values, but also darkens the hopes of all those who hope for a free and just society,” Katko stressed.

In early February, seven elected Republicans introduced a draft resolution in the Senate asking the IOC to withdraw the 2022 Winter Olympics organization from China because of “human rights violations.”

The resolution called on the International Olympic Committee (IOC) to hand over competition to a country that respects the values ​​upheld by the Olympic movement.

One of its authors, Senator Rick Scott, defended that “China is massacring Uyghurs in Xinjiang, restricting human rights in Hong Kong and threatening Taiwan.”

The Winter Olympics kick off on February 4, six months after the Tokyo Summer Games were postponed due to the Kovid-19 pandemic.

Human rights groups have accused China of detaining one million Uyghur Muslims in camps in Xinjiang.

China denies the number and says it will take these people to vocational training centers, intended to help them find jobs to avoid the temptations of religious terrorism.