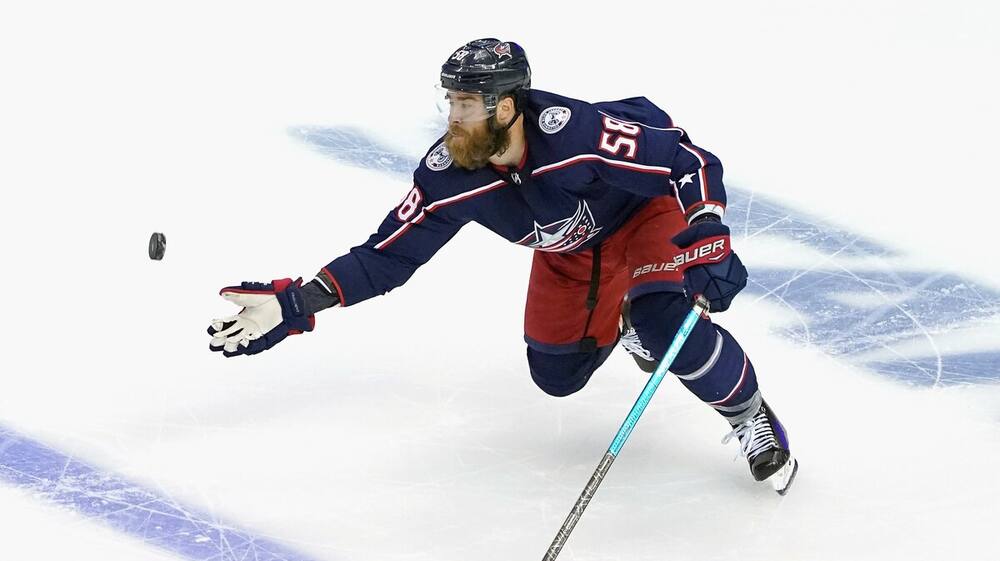 Quebec defenseman David Saward was interviewed on Wednesday at the Maple Leafs-Oilers duel presented to TVA Sports. General manager Germo Caccalainen was specially invited to comment on the vote of confidence given to head coach John Tortorella by the Blue Jackets. “We never looked at the coaches. This is a team we have not played well. We had to go back to the basics and it allowed us to sign a big win in the final match ”.

Jack Roslovic and Patrick Line, who were captured in a deal to send Pierre-Los Dubois to Winnipeg, made their presence felt as soon as they arrived in Columbus, according to David Saward. “Our power play has improved a lot with the line that has an extraordinary shot. Jack brings a lot of speed, he’s a very creative young man. It’s helping our team in the long run.”

In the video above you can listen to the full interview with David Saward.