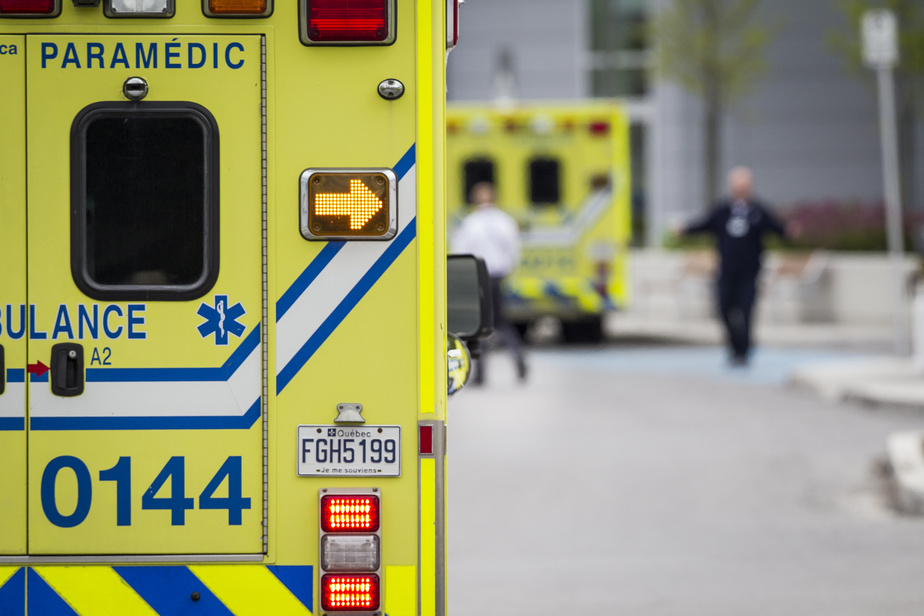 (Montreal) One person was killed in a four-vehicle crash on Highway 40 west of the island of Montreal on Saturday evening.

Four people were injured in the incident. Unfortunately, one of them, a 15-year-old man, was found in the hospital, “said Anik Lamirande, a spokesman for Certe du Quebec (SQ) on Sunday morning.

The accident happened at 6:30 pm on East Highway 40 near Saint-Charles Boulevard in Kirkland. The impact was so violent that two of the four vehicles caught fire.

Of the three other people injured, the person responsible for the accident could do justice to the dangerous driving that led to the death.

“The main culprit, at the same time, suffered serious injuries and there are concerns for his life. Investigators will meet him as soon as his health condition allows,” said Agent Lamirande.

“The main culprit will face charges of causing a fatal driving death, the SQ spokesman admitted, but we can not confirm anything. The investigation is still ongoing at this time.”

Two other people were seriously injured, but their lives were not in danger.

The Sorrento du Quebec investigation is ongoing, especially with the meeting of various witnesses as per their health clearance.