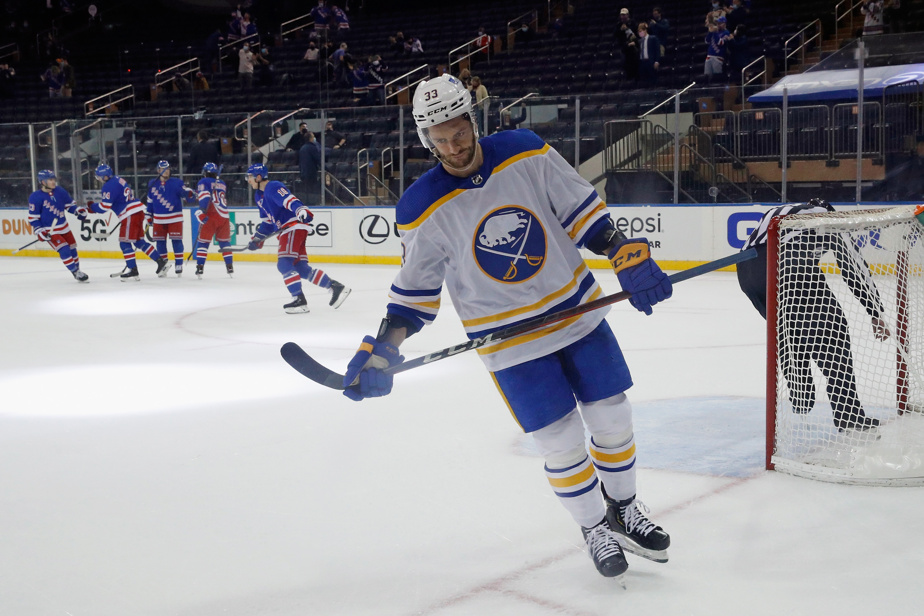 For Sabers, this is 14E The back-to-back setback, which matched their team record, set the midway in the 2014-2015 season.

For their part, the Rangers recorded their fourth win in their last six meetings (4-1-1) and beat the Sabers by 10 runsE 13 times in attempts.

At the start of his second inning, Keith Kinkide blocked 16 puck and increased his record to 3-1-1 this season.

Rasmus Aspland, Dylan Cogens and Jeff Skinner Sabers scored 0-12-2 from the start of their streak.

Carter Hutton started the game in front of the Sabers net and had time to make two saves before leaving the game after 2:51, Julian Gautier slipped and injured Hutton while forwarding.

Dustin Tokerski, who was recalled from the reserve team the day before, finished his job with 33 saves.

The Sabers fell 1-3 two seasons later when Cogens defeated Kinkoid at 1:09 in the third period.

Skinner tied the score at 4:22 when splitting, but it only took the Rangers 85 seconds to regain a goal lead when midfielder Crider returned the stroke shot.