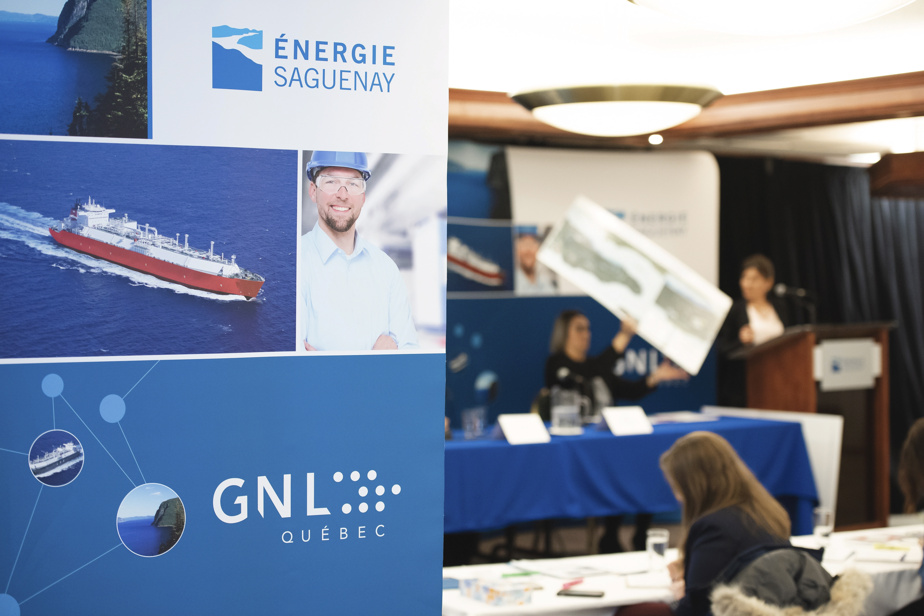 The Office of Public Hearing on the Environment (BAPE) ప్రధానnergie Saguenay has major reservations about the natural gas liquefaction plant project.

GNL Quebec, renamed Symbio Infrastructure in February, plans to build an industrial complex on the banks of the Sagune River in La Borough to export fossil gas from western Canada to Asian and European markets.

“Energy cultivation also contributes to the management and growth of the oil and gas sector in North America and western Canada,” by creating outlets for “about 10%” of current gas production, the BAPE report said.

BAPE has criticized the claim that natural gas can be presented as a transformative force, which “may seem real in the short or medium term”, but as soon as storage and production technologies “become harder to sustain” renewables become more profitable.

Therefore, nergie Saguenay can serve as a “break for energy transition” in the target markets, as this project “has the consequences of prolonging the locking of energy options of client countries and, consequently, [leurs] GHG emissions, ”the report continues.

The Énergie Saguenay plant, if authorized, would have to be supplied by a gas pipeline from northern Ontario and bypass the ABTB, Hot-Marisi and Lock-Saint-Jean, which Symbio Infrastructure also wants to build.

Minister Benoit Charette, who fights against climate and climate change, will hold a press conference at 11:45 p.m.