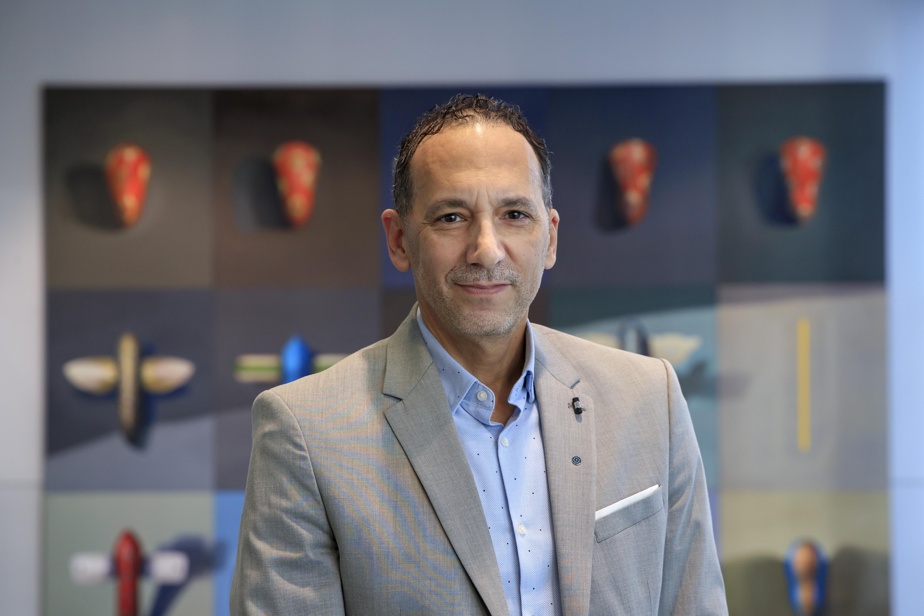 D After departureBack Diane Franker, Ther Vincent Oliva, a radiologist, became the eighth president of the Federation of Specialist Physicians of Quebec (FMSQ).

For the first time in the history of FMSQ, two candidates are running for the post of Outgoing PresidentBack Diane Franker. With 83% of the 153 votes cast, it was D.C.r The winner was Vincent Oliva. He has a new vice president, D.C.r Serge Legalt, General Surgeon.

In the race for the presidency, dr Vincent opposed Oliva Dinir Jean-Denise Roy, Anesthesiologist and Director of Professional Affairs at FMSQ.

“The priority of medical professionals is the same as for all Kubeckers: to capture and fix waiting lists in all medical specialties,” said the new president of FMSQ. To do so, he wants FMSQ and Quebec to name each person they want to “put their energy on it alone and think about patients 24 hours a day and see how we meet.”

The dr Vincent Oliva was an Interventional Radiologist for 30 years, chairing the Association des Radiologists du Quebec for 5 years and leading the radiology department of the Center Hospital de l’Universita de Montreal (CHUM) for eight years. He is also a Clinical Professor at the University of Montreal.

March 25 is also marked as the last day of DBack Diane Frankour as FMSQ President. She served as an advisor to the Board of Directors from 2009 to 2011, then as Vice President from 2011 to 2014, and in 2014 she became the first woman to become President of FMSQ. She reached the legal limit with three terms as president.