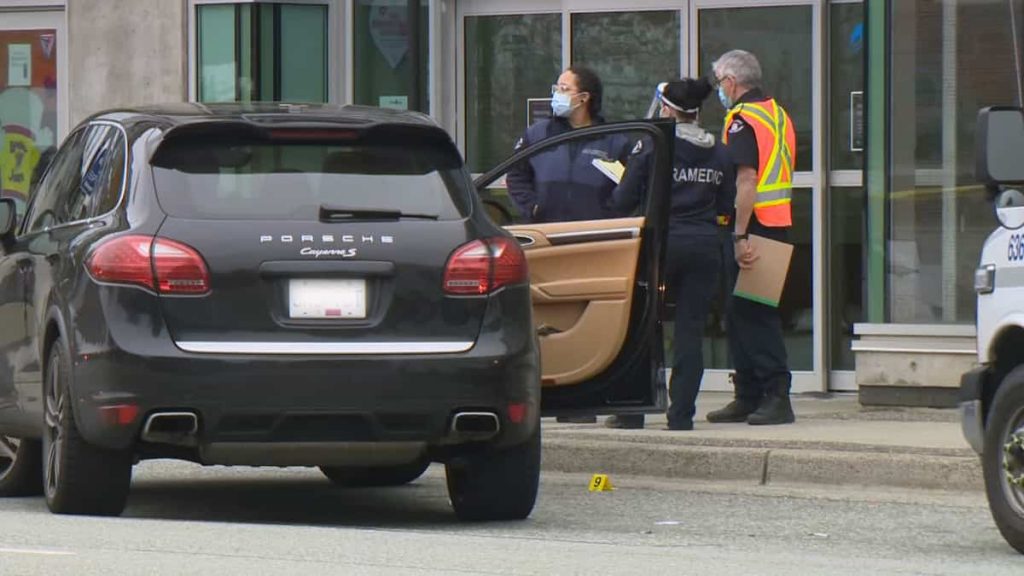 A 28-year-old man accused of stabbing a woman to death and stabbing six others in northern Vancouver, British Columbia, was charged on Sunday.

Also read: Attack: One killed and several wounded in a library in north Vancouver

The Province Integrated Homicide Investigation Team said on Twitter on Sunday that an unprecedented murder case had been registered against Yanik Bandago.

UPDATE: A 2nd degree murder case has been registered against 28-year-old Yanik Bandago from yesterday’s stabbing at the Lynn Valley Library. He underwent surgery for his own injuries and is currently in police custody.

He was arrested by police after an attack inside and outside the Lynn Valley Library on Saturday afternoon. According to a video posted on the internet, he was caught outside with a knife.

The BC RCMP said on Twitter on Saturday that it believed he was the only culprit.

Police know the suspect did not give any reasons to explain the attack, which began in the library before continuing on the street. “His past, his history in British Columbia and his relationship with the victims have not yet been determined,” the integrated team said.

No details were given on the health status of the victims.

British Columbia emergency services were called to the area at 1:45 p.m. Saturday, and then 11 ambulances and two supervisors were dispatched to the scene.

“We were driving down Lynn Valley Street where a woman had a seven-year-old boy in her car, with multiple stab wounds and heavy bleeding … She said he was an assailant there. She went to help other victims,” ​​the witness told Global News‌ on Saturday.

Many people laid flowers in front of the library and in front of a nearby restaurant on Sunday to pay tribute to the victims. It’s a way of expressing their grief, “said Borough Mayor Mike Little of Vancouver Sun.

The library and all stores in the area were closed Sunday.