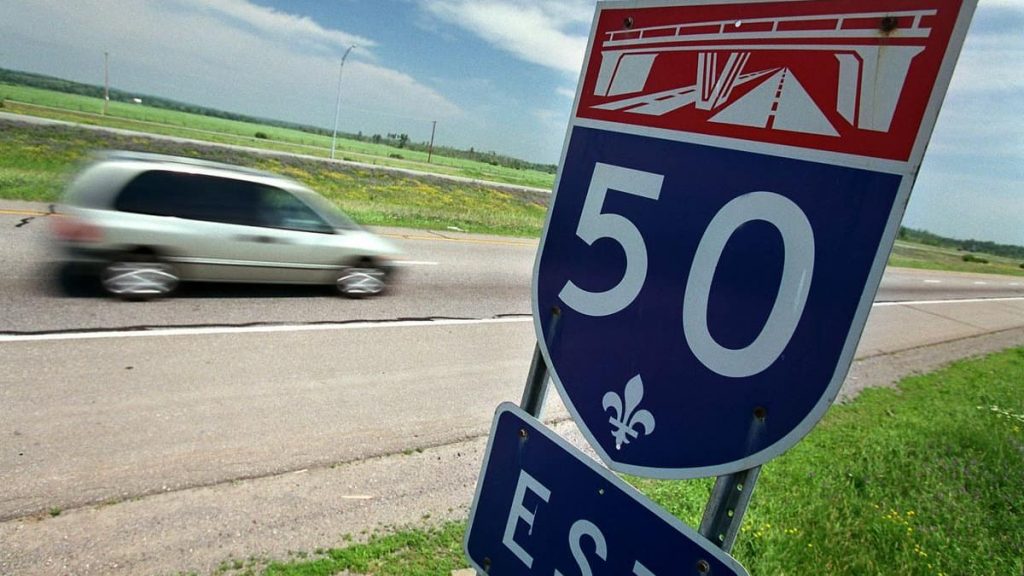 The Quebec Ministry of Transportation on Monday began deforestation work in the L’Onge-Guardian in Autouis, with the intention of extending four lanes from Highway 50 to an additional 9.7 kilometers.

Also read: Lachut: Portfolio of a 53-foot truck on Highway 50

The deforestation work covers an area of ​​15.4 hectares along the road between Belter Road and Monte du Quattre in L’Ange-Guardian. However, the deadline associated with the bird’s nesting period should be terminated by April 15.

Deforestation will resume during construction, which should begin in late summer or early fall. At that time, rock excavation works, repair of several culverts and construction of the bridge extending to Route 309 will be on schedule.

All of these activities will take place within the framework of the Highway 50 wide project, which will include the construction of a second carriageway north of the existing tracks, between Findley Road, Gatino, 3 and 3 km east of Doherty Road, and L’Ange-Guardian. The extensive project for this additional four-lane segment is expected to be completed by the end of 2023.

Although still under study, MTQ’s next priority for the Autoroute 50 is the 22.6 km section between Route 329 in Lachut‌ and special lanes in Mirabell. With the completion of the four-lane road project, 65 km will be left to widen between L’Ange-Guardian and Braunsburg-Chatham.