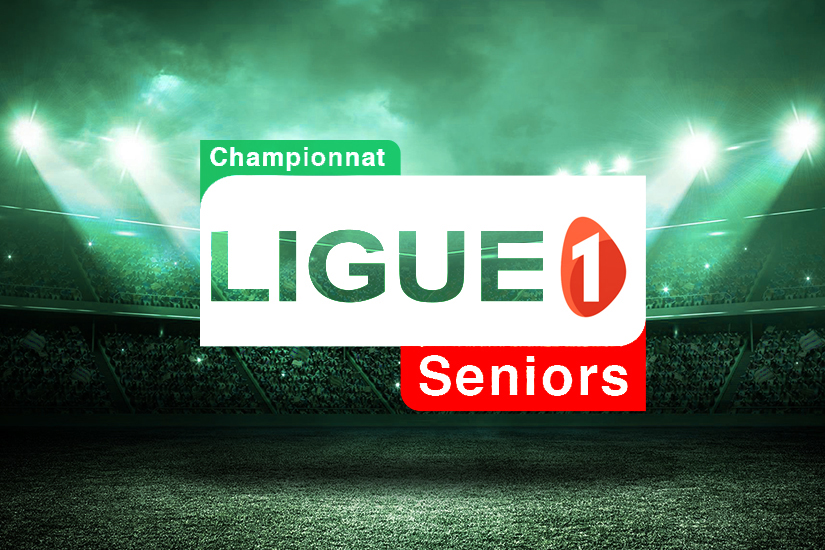 Twenty structures of Algerian League 1 football have been licensed by their professional clubs. The delivery took place before the General Assembly of the Algerian Football Federation.

The progress of Algerian football towards professionalism continues to be slow. Shortly before the FAF’s AGO meeting on Monday, 20 LG1 clubs received their professional club licenses.

The ceremony was marred by an incident. Former USM president Belcasem Ada and CSA president Abbas Morecell did not appreciate the re-licensing because there was a secret club between the two. The members of the Executive Committee will have to intervene to continue the work of the AGO.

For his part, Reda Abdou insisted on emphasizing “hard work”, which led to the clubs’ careers and their better financial management.