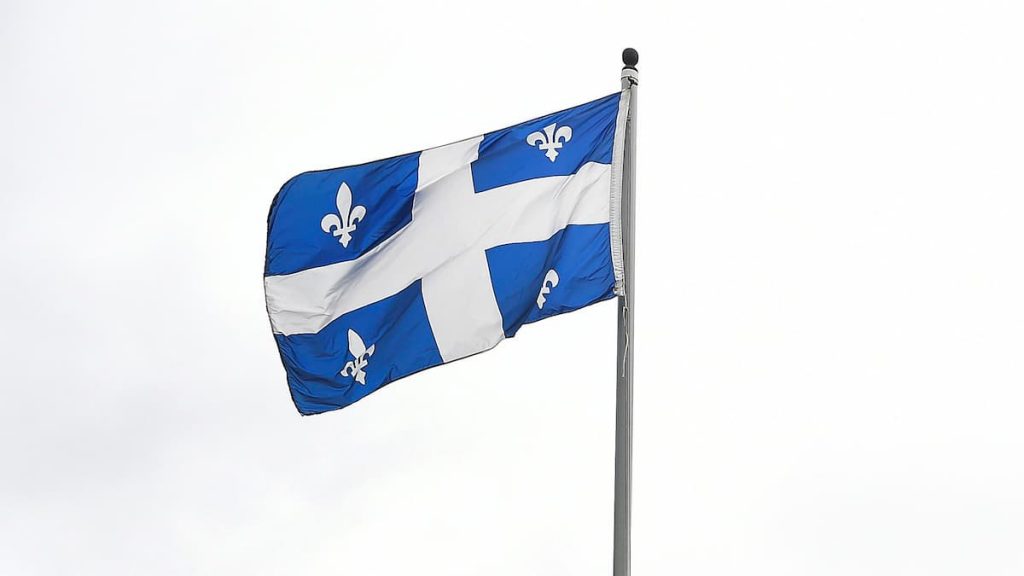 According to a recent survey by the Canadian Federation of Independent Business (CFIB), almost 56% of Quebec SMEs are mandating franchiseing of companies with less than 50 employees.

Their numbers are also significant in the Capitol-National and Montreal areas, where 60% of SME leaders oppose the idea, according to figures released by CFIB on Monday.

“For SME owners, French protection is very necessary, but it should not create too much paperwork. Each time, a lot of time and a lot of energy can be devoted to developing their business. In crisis management, you can imagine that time is more than a rarity, ”said Franయిois Vincent, vice president in charge of Quebec at CFIB, in a press release.

A large percentage (65%) of the business leaders surveyed confirmed that their businesses needed English, especially when exporting outside Quebec borders.

“If SMEs want to participate in government export targets in other provinces or internationally, the English knowledge of some employees is a serious asset,” Mr Vincent said.

The surveyed leaders therefore recommend other measures such as access to franchise courses for employees, simplification of regulatory requirements or investment to improve the French skills of citizens.

In Quebec, all companies within the province must respect the French language charter and take into account the right of workers to practice in French.