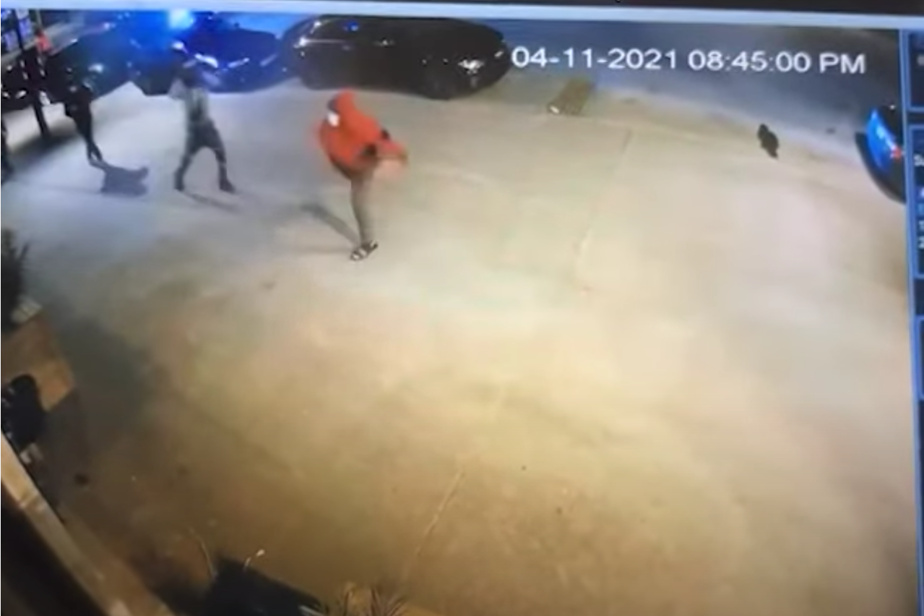 SPVM is urging the public to co-operate in identifying the perpetrators of the atrocities committed on various windows in Old Montreal during the April 11, 2021 demonstration.

Last Sunday, hundreds of young people gathered in Laval and Montreal to protest the new measures being launched.

Several dozen crimes were reported, including rioting, shooting, breaking and entering and obstructing police work. Most shop windows were smashed using road signs. The SPVM said in a press release that the misconduct had caused significant financial losses to these traders.

SPVM shared two videos of the devastation last Sunday and requested the public’s cooperation to identify the perpetrators of the atrocities.

Researchers are invited to contact 438 229-4029 for information on these events or the people involved.

Police arrested seven people at the show and handed out more than a hundred tickets.