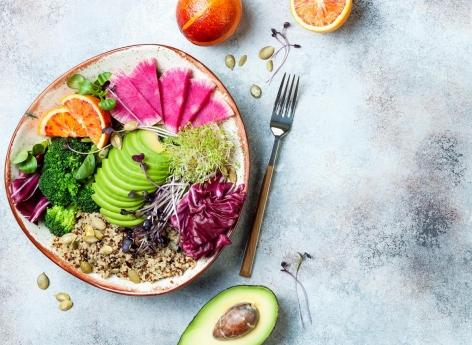 Published in Journal of Steroid Biochemistry and Molecular Biology, This meta-analysis reviewed the results of six studies involving a total of 206 people, as well as tests performed on mice. Research has shown that high intake of monounsaturated fats found in olive oil, avocados and nuts stimulates Testosterone production.

Increased risk of diabetes or Alzheimer’s

These different studies first placed men on a high-fat diet (40%), then switched them to a low-fat diet (20%) and found that their testosterone levels dropped by an average of 10 to 15%. Researchers have also found it Vegetarian diet Low fat content leads to up to 26% of testosterone drops.

For researcher Joseph Whittaker, who led the study, the benefits associated with a low-fat diet (including lowering cholesterol) are significant, but the potential disadvantages, including lower testosterone levels, should not be ruled out. However, researchers are recommending more randomized controlled trials to confirm this effect.