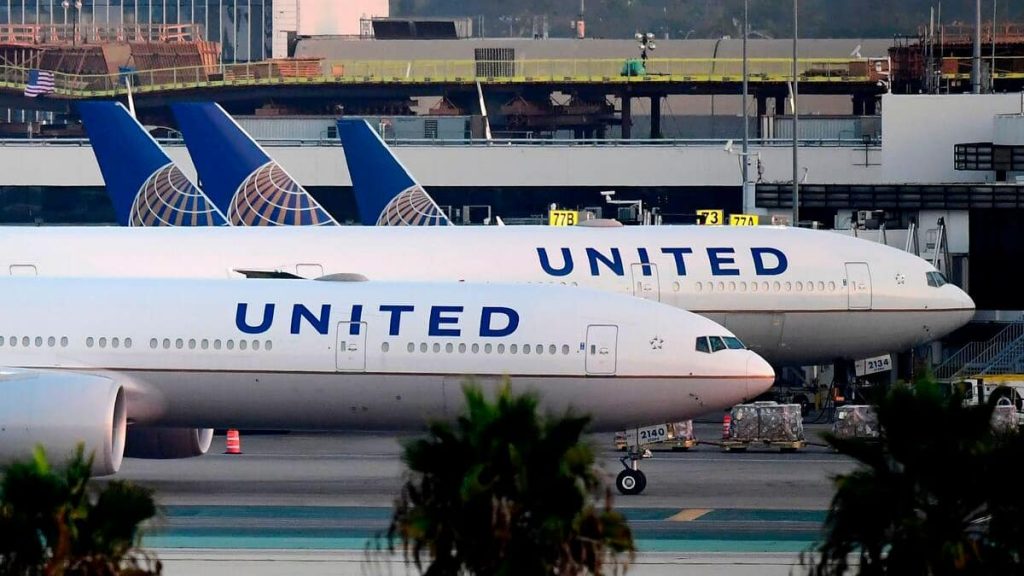 With the acceleration of the COVID-19 vaccine, sales of airline tickets by American companies have resumed. While business travel and international flights are still lagging behind, some are hoping to make money again this year.

Also read: Boeing: The power problem on the 737 MAX is more widespread than initially observed

Also read: Passengers for space, go on board!

“Even if the epidemic is not over, we believe the worst is behind us when it comes to the severity of its impact on travel demand,” Southwest CEO Gary Kelly said Thursday.

“The situation is difficult for the sector as a whole (…). We do not want to lose so much money,” Doug Parker agreed in an interview with CNBC on Thursday.

After some stagnation in January and February, bookings for all companies soared in March, as the vaccine campaign progressed, which had already been given to half the adults in the United States, but re-opened tourist attractions.

At American, demand increased due to leisure trips to the United States, Mexico, the Caribbean and Latin America.

This improvement has allowed companies to limit the amount of money they lose every day.

Southwest expects to lose more cash every day than it earns “by June”.

Delta expects to return to profitability in the third quarter.

United Airlines hopes to return to net profit when demand for business travel and international flights returns to 65% by 2019 – currently less than 20%.

United boss Scott Kirby said that in addition to children returning to school and office employees, business trips really begin when business returns arrive in January, giving them a budget back.

Long-haul flights “depend entirely on the reopening of borders,” he said during a conference call on Tuesday.

When United Airlines announced new flights to Greece, Iceland and Croatia the day before, tourists were welcomed with the condition that they show proof of COVID-19 vaccine or negative test, the same day the company registered 3,000 reservations.

“If Washington and London decide to lift sanctions, it’s hard to find a hotel room in the UK,” Kirby said in a conference call on Monday.

It is also difficult to predict customer behavior if the virus gains strength in the coming fall. “We have to be comfortable,” Parker stressed. “It has already lasted a lot longer than we thought.”

However, the immediate increase in demand was not without some friction, especially in terms of aircraft maintenance or pilot training and placements that have been on the ground for a few months.

“We know the competition to hire the best drivers is heating up and we are not standing still,” said Bret Hart, United Executive Director.

Talks about bankruptcy in big American companies are far from over, said Peter McNally, a sector specialist, to investment firm Third Brigade.

Since the outbreak, investors and banks have “happily continued to lend to them”, including repaying some government assistance, he said.