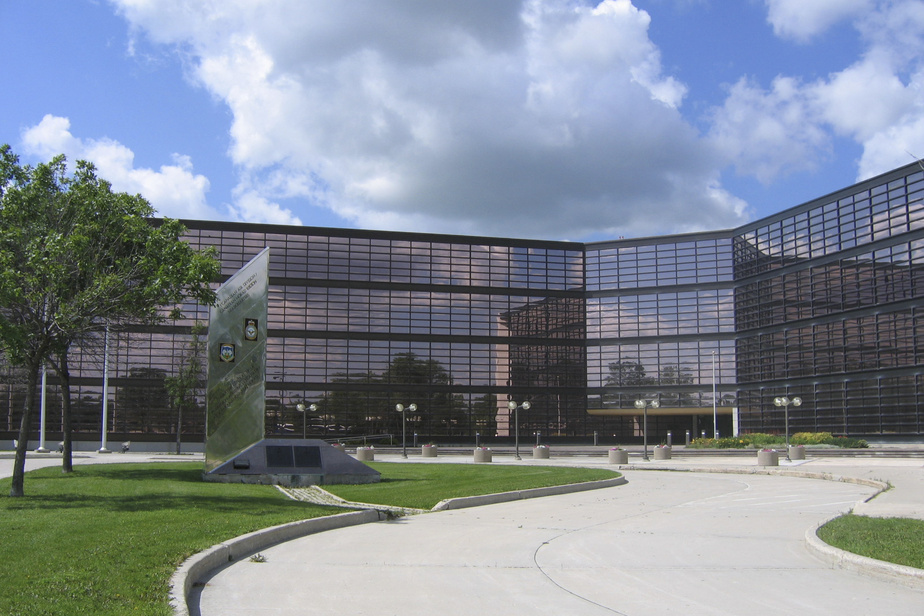 (Ottawa) The federal budget presented Monday contains only a few lines dedicated to this topic. The amounts involved in the general scheme of things are very small.

For defense officials and professionals, this budget is an important step towards real first funding to modernize the North American Aerospace Defense Command (NORAD).

However, most questions remain unanswered. What will these future systems look like? How fast can they be built? Will the money needed to complete this project still be available when needed?

“This is a step forward,” said James Ferguson, a professor at the University of Manitoba, one of Canada’s best NORAD experts. There is money. It wasn’t much, but at least the government started moving. Question to ask: How urgent is all this? ”

The federal budget provides for more than $ 100 billion in new spending over the next few years. Of that amount, 3,163 million was allocated to modernize NORAD.

“These funds will enhance the overall vigilance of our northern policies and, more broadly, provide investment in our continental defense,” said Defense Minister Harjit Sajjan’s spokesman Daniel Minden. Our government is committed to building better surveillance, defense and rapid response capabilities in Canada’s northern and maritime and air policies. We are currently evaluating other NORAD modernization measures, which will be announced when completed. ”

The United States and Canada created Norad in the 1950s to protect the continent from Soviet nuclear attack. Radar and air bases chains were built to detect and intercept enemy missiles and bombers. The system is placed under a single joint command.

The current system, the North Warning System, was established in the 1980s and is considered obsolete by many experts and military officials. Emphasizing his great age of the technological methods used and the infrastructure of the system, they feel that he failed to recognize the new types of weapons developed by Russia and other potential enemies.

These include low-flying cruise missiles and very fast hypersonic rockets, which are much harder to detect and stop than large intercontinental ballistic missiles and long-range bombers, designed for the Norad source.

Military officials warned that the system could not be detected before Russia could attack the bombers.

Canada and the United States have been talking for years about replacing the current system. Justin Trudeau talked about this in his first meetings with Donald Trump and Joe Biden. This modernization was included in the defense policy submitted by the federal government in 2017.

Yet progress has been very slow, which has been frustrating in some military circles. To date, the project has not even received Canadian funding.

Michael Dawson, a retired Canadian diplomat and former Norad consultant for $ 163 million, said: “This amount is being invested to complete the project. It seems to me to be a very good sign.

According to Pr Ferguson will begin developing concepts and technologies for Defense Research and Development Canada, the defense arm of the Department of Defense, with most of the new money.

Depending on the rapid evolution of weapons systems, the military will have to decide what to include in the new system. Are they compatible with ground-based radar systems, satellites or other technologies?

Artificial intelligence and quantum computing can also be used to speed up detection and decision making. Not only is there a debate about recognizing threats about Canada’s role, but also about intercepting them.

Canada has opted not to join the missile defense system, which came into force in 2005. This issue should come back into the table. And what should we do about other threats?

The talks come in the wake of the slowing down of the military supply system and the growing need for construction work in the Arctic region.

“We have a lot of interesting briefings on how long it takes to do things in the north,” Dawson said. The rule of thumb is that it takes three times longer and costs four times as much for anything. ”

Pr Ferguson is concerned that the federal government and the people of Canada are unaware of the importance of this project, not only for relations with the United States, but also to send a message to the nation’s enemies.

Military officials have previously said that failure to replace the current system would undermine any reaction to Russian or Chinese aggression here or elsewhere. These countries can hold North America hostage by threatening the continent with strikes.

Some are wondering if the federal government can provide all the funding needed to undertake such a project worth more than $ 10 billion.

The huge cost planned by the federal government will put long-term pressure on the resources needed for this project. It worries these professionals.

“Surely the entire Department of Defense was relieved when they got the budget. Depending on the past practices of this country, I’m sure no one is moving, waiting for the next tile to fall on their heads,” P said.r Ferguson.

“We have to pay the bill one day. I understand the reasons for the government to act the way it did, but let’s wait and see what happens next year. ”