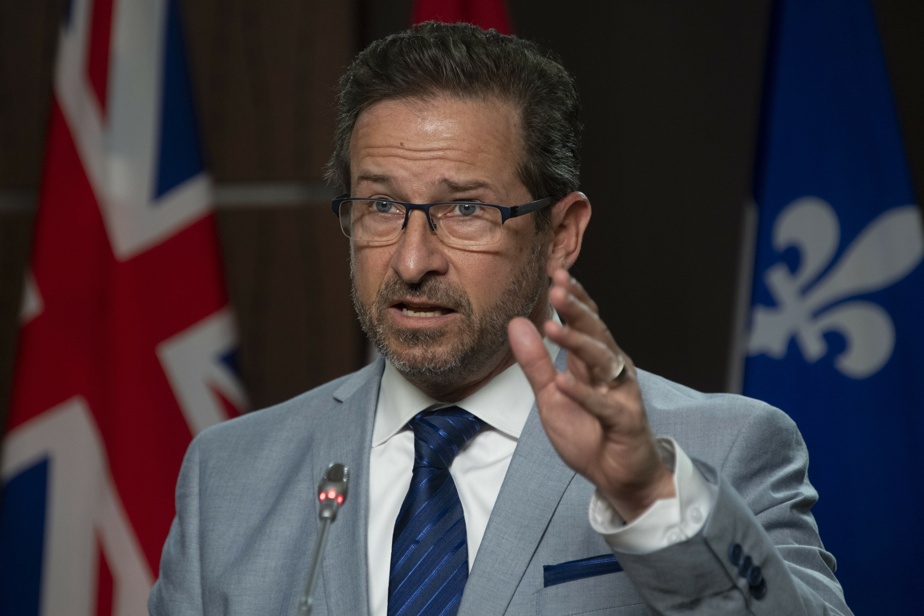 (Montreal) Black Cubacois leader Yves-Franకోois Blanchett now sees a window called for the August 16 federal election, however, the epidemic was behind us at the time.

Speaking Friday to elected municipal officials who actually attended the annual meetings of the Union of Municipalities (UNQ), the block leader came as a bit of a surprise, urging Prime Minister Justin Trudeau not to call elections during the epidemic.

While this situation still exists, Mr Blanchett first opened the door to such an outbreak in mid-August, making it sad to appear in front of voters.

The statement may seem contradictory the day after Black Cubacos introduced a resolution urging the government of Justin Trudeau not to hold elections during the epidemic. The motion indicated that “it is irresponsible to hold elections during the epidemic, and that it is the responsibility of the government to do as much as possible to prevent voters from being called to the polls as long as this epidemic exists.”

However, Blanchett made it clear that he wanted to force the debate and vote on the election question, while the Trudeau government seeks to limit the debate on Bill C-19, which provides a framework for conducting elections during the epidemic. . Black Motion will be voted on after a long weekend in May.