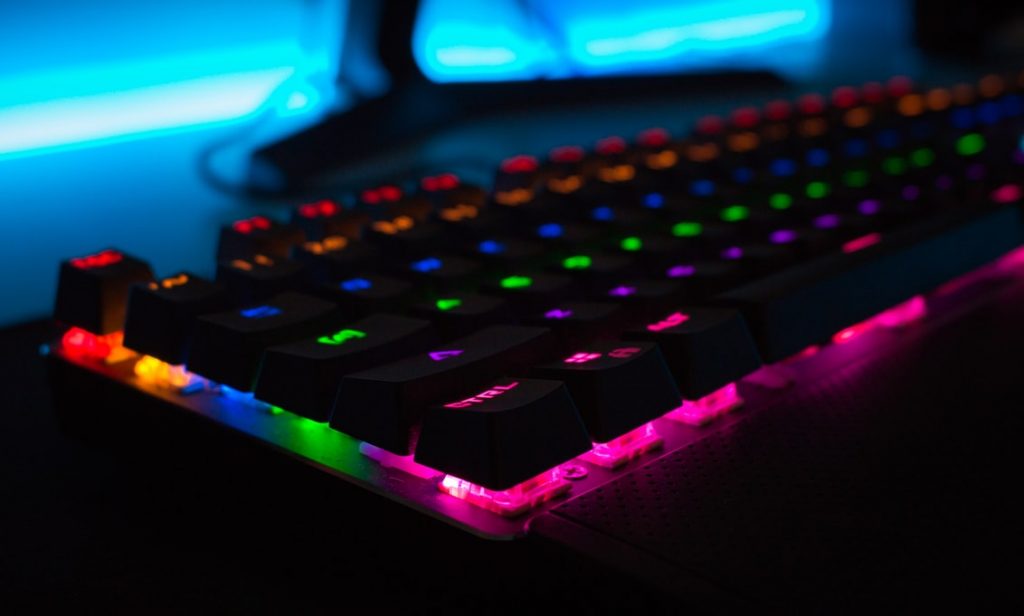 At one time, the best way to play your favourite games was on a console or desktop computer. However, this would have been incredibly power-hungry, and could have resulted in a big power bill for the player and a hobby that was not as sustainable as they might like. However, this could very much be changing. Let’s take a closer look at the changing landscape of gaming tech.

One important factor to consider is simply that there is more choice for players when it comes to consoles. Though there has always been a good variety of consoles on the market, the big three of the 2000s were the Xbox, PlayStation, and PC.

Of these, the PC would often require the most power. A basic machine would most likely be comparable to the power requirements of a console and television, but this is not the device a hardcore gamer would be using. Those wanting to play high-end games with very high specifications would be using devices that require cooling systems and other add-ons that all require power.

Now, however, there is a lot more choice. The rise in handheld gaming, and the success of devices like the Nintendo Switch that can be played either as a console through a television or as a handheld device, has helped to shift some of the interest away from the big three. They are definitely still popular, but players are aware that there are other options out there for them.

A Rise of Mobile Gaming

Though mobile games existed before them, the boom in the take up of smartphones also led to the rise and further development of mobile games. Nowadays, you can find a game for pretty much anything! You could download the app for GGPoker.com and try your hand at some poker, or you could find a puzzle game to challenge your mind as you pass the time or ‘good old fashioned’ shoot ‘em up.

READ  The situation in the Chowder-Appalaches continues to be worrisome

Though some of these apps used to sap a lot of power, there have been some massive improvements that have made them much better. If a player sits and plays these apps for hours on end, this is obviously going to sap a phone’s battery over time. However, dipping in and out is not going to make a difference overall to the life of the smartphone throughout the day.

Of course, in the last year we have also seen a massive shift towards sustainable thinking and a desire to make more eco-friendly choices within our everyday lives. It is possible to adapt your gaming setup to be a little more sustainable and power-efficient. Those who want to think a little more about their ecological output might want to make some upgrades to their computer that will make it a little more power-efficient and better for the environment overall.

Changes like upgrading the processor and choosing when to overclock and underclock your system can result in better outputs and new avenues that you could look through. If you want to make some adjustments in your life that can be considered to be a little more eco-friendly, it is possible to apply them to your computer in addition to other aspects of your life.

Gamers are always going to want tech that will allow them to play the latest games to the highest of specs. However, the demand for power-hungry tech is slowly subsiding and more are looking for power-efficient tech that will deliver the results that they want while not being a massive drain on their resources. With new developments emerging constantly, we will no doubt see some massive leaps forward in terms of efficient yet powerful gaming tech.