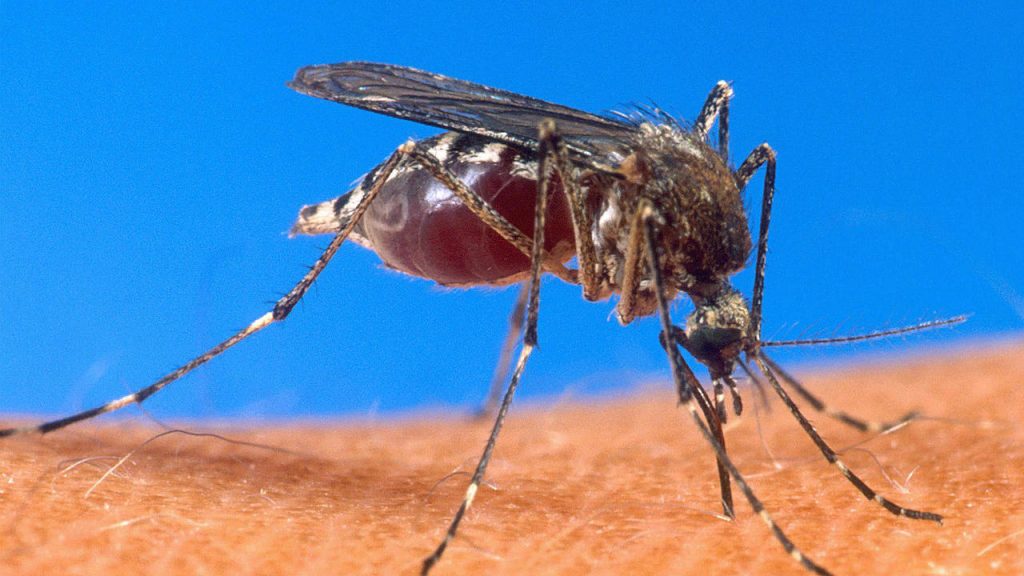 More than 4 million mosquito nets will be distributed free of charge in Niger to fight malaria, and by 2020 this poor Sahel will have more than 5,000 deaths in the country, mostly children, the health minister announced.

“By 2021, Niger and its partners have assembled more than four million mosquito nets mixed with pesticides, which will be distributed free of charge between May 24 and 29,” Health Minister Ilyasou Manasara said on television.

He described “saving more than 7 million people” (against a population of over 20 million) against malaria “by allowing them to sleep under mosquito nets” in four areas: Zinder and Maradi (south), Tahoe (west) and Agadez (north).

To avoid congestion, due to the “Kovid-19 pandemic, distribution activities are carried out” by door-to-door health workers who roam the towns and villages of the target areas.

Health officials say malaria is the most deadly disease in Niger, a “first cause” for consultation at health centers.

In 2019, official figures show that 3,372 people died of malaria, including 2,835 children under the age of 5, in more than 3.3 million cases registered nationwide.

The net distribution of these mosquitoes takes place in late May near the expected monsoon season.

There is no vaccine against malaria yet. For the World Health Organization (WHO), sleeping under a mosquito net is the only effective way to protect yourself from mosquito bites.