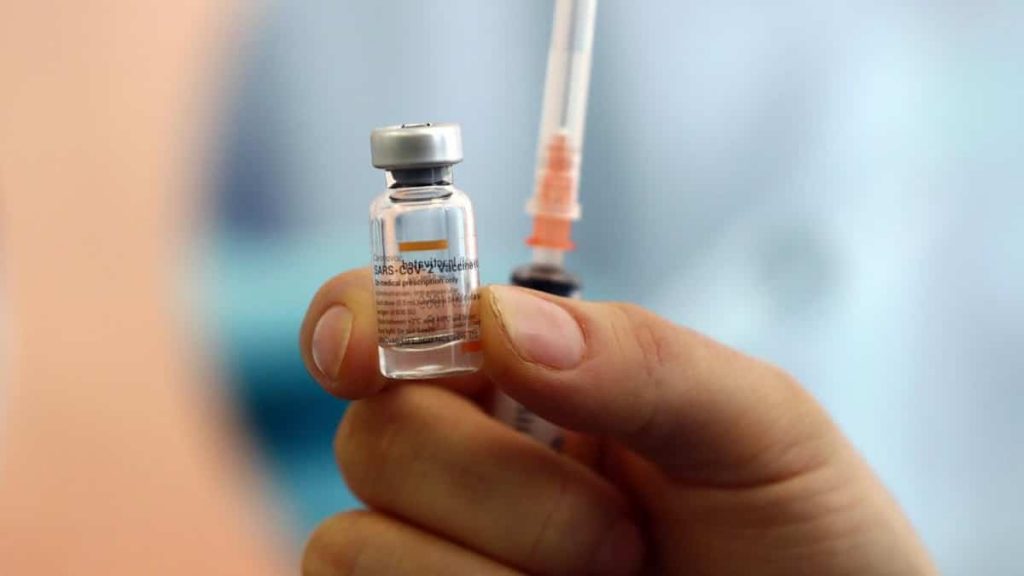 The Chinese vaccine Coronavak against COVID-19 reduces the mortality of the disease by 97%, while American Pfizer has an 80% effect, according to preliminary results of a study published in Uruguay on Thursday.

Also read: Source of COVID-19: Will we ever get the truth?

Also read: Astrogenica: The interval was reduced to 8 weeks

“Reduction of deaths due to COVID-19 for more than 14 days after administration of the second dose of the vaccine, 97% for coronavirus and 80% for Pfizer”, indicates a study conducted by the Uruguayan Ministry of Health on the local population in 2021.

According to the study, as of May 25 (712,716), 5,360 people tested positive for coronavirus were immunized with coronavac. Of these, 19 had to be hospitalized in intensive care while 6 died.

According to the same source, on the same day (149,329) 691 of those who became immunized with Pfizer became infected with COVID-19, only one had to be hospitalized in intensive care and eight died. In this case, the study suggests that all of these people were in their 80s.

Thus, the number of coronavac cases is 57%, compared to 75% with Pfizer.

In the case of hospitalizations in intensive care, the study found that coronavac had a 95% effect and Pfizer had a 99% effect.

The study notes that these statistics are basic and should be “carefully understood” because they do not take into account the age of individuals, such as health workers, their co-morbidities and high-exposure groups.

These statistical details will be reported in future reports.

With a population of 3.5 million, Uruguay has never resorted to regulation and keeps most of its operations open. The government of President Louis Lacalle Pow is betting on the vaccine, which has developed at a steady pace since it was launched on March 1st.

To date, 47% of the population already has the first dose of the vaccine and 28% the second.