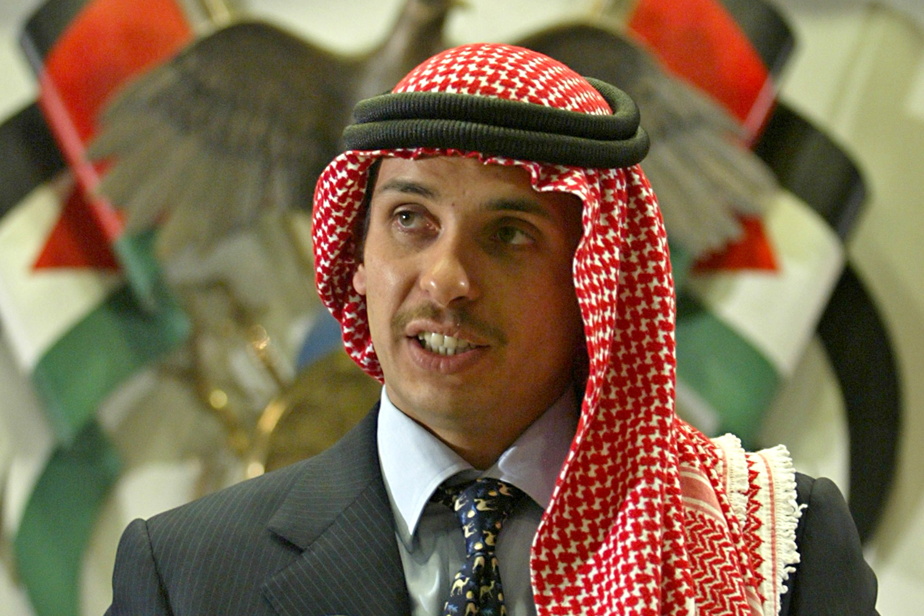 (Amman) Prince Hamza wanted to overthrow King Abdullah II of Jordan and sought help from Saudi Arabia, an indictment against two of his comrades was released on Sunday.


However, he will not be at the dock during the trial, which is set to begin next week before a state security court. Following the unprecedented crisis that rocked the monarchy last April, Hamza promised to “remain loyal” to Abdullah II.

Only Bassem Avadallah, the former head of the royal office, a Saudi national and hated by the majority of the population, and Sherif Hassan Ben Zaid, the king’s special envoy to Saudi Arabia, will be sentenced.

They face up to 20 years in prison.

The king ‘s brother, however, was in the middle of the plot: “Prince Hamza was determined to fulfill his personal ambition to reign, in violation of the Constitution and Hashemite customs.”

“To be successful, he sought to exploit the concerns and problems of the people and to provoke treason and despair in society. […] Especially through the tweets written by Bassem Avadalla ”, adds the text.

True, the indictment states that Bassem was “close to the authorities of the Kingdom of Saudi Arabia and had a network of relations abroad, which he established when he was the Royal Palace and Minister. Plan”.

Prince Hamza was mostly concerned about Riyadh’s attitude. “If anything happens to me in Jordan, will the Saudi authorities help me?” Bassem asks.

Another time, he asks her if there have been any positive developments with Saudi Arabia, but she escapes by saying that her visits to Riyadh are limited due to COVID-19 and that she has no opportunity to discuss it, but as soon as possible. “

After Amman announced a conspiracy to “destabilize the security of the Jordanian state”, neighboring country and regional heavyweight Saudi Arabia was the first to react.

The Saudi palace said on Twitter that Jordan had “and the decisions and actions taken by King Abdullah II and Crown Prince Hussein to maintain security and stability.”