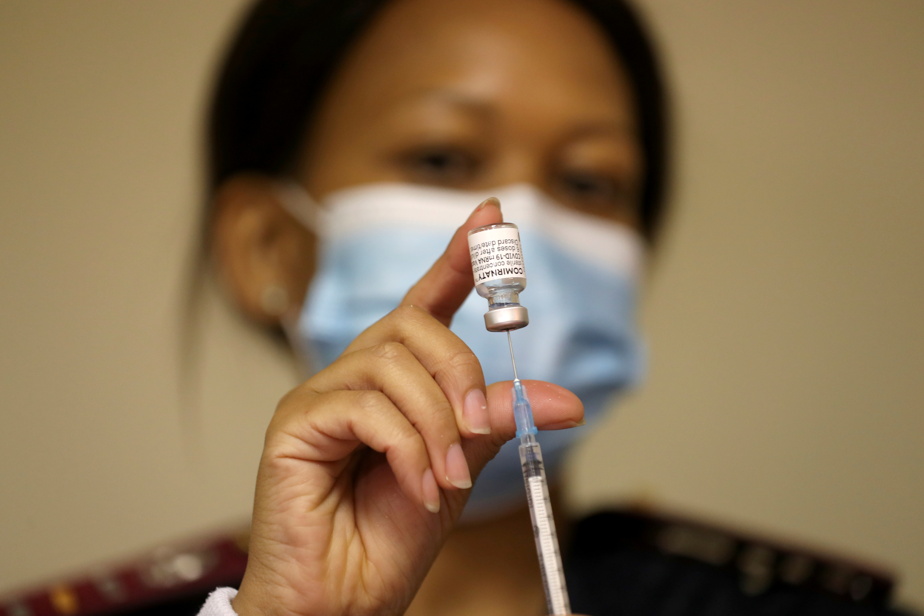 (Johannesburg) South Africa, which is lagging behind in terms of vaccine and vaccine that entered this week in the third wave of the COVID-19 pandemic, announced on Saturday that it would have to discontinue two million vaccines from American Johnson & Johnson (J&J), suspected of contamination.


“Several batches” of the vaccine, several million doses, were manufactured at a factory in Baltimore, United States, and American officials announced several weeks ago that it would stop production. .

“We have two batches, which represent two million doses currently stored in the Gkeberha warehouse. [ex-Port Elizabeth, Sud] South African Health Minister Mmoloko Kubai-Ngubane was speaking to reporters during a visit to a Soweto hospital.

The Regulatory Authority for Health Products (Sahapra) must decide on their withdrawal.

In March, tests at a US plant found that products used in the same estrogen vaccine were mistakenly mixed with J&J vaccines, causing millions of doses of contamination to return. Other places still need to be explored.

“We cannot deny that this is a step backwards in our vaccination program,” said the newly appointed minister, replacing Jeweli Mkhaiz, who was placed on “special leave” on suspicion that corruption would affect those around him.

Delivery of 300,000 new doses of J&J is due by Tuesday, M said.To me Kubai-ngubane. South Africa is distributing 31 million doses of the single-dose J&J vaccine to immunize a population of 59 million.

The other vaccine was purchased by the government and approved by South African health authorities. The country was able to obtain 30 million doses, but this two-shot vaccine needed to be stored at very low temperatures.

The government decided in February to drop the British vaccine Astrogenica, following doubts about its effectiveness against the local variant of the virus.

Only 1% of South Africa’s population, which lags behind the rest of the world, was vaccinated, and this week the new pollution crossed 9,000 in 24 hours. According to the South African National Institute of Communication Diseases (NICD), the country has “technically” entered the third wave of the pandemic, which lists COVID-19 statistics every day.

South Africa, the African country most officially affected, has more than 1.7 million cases, including nearly 58,000 deaths.