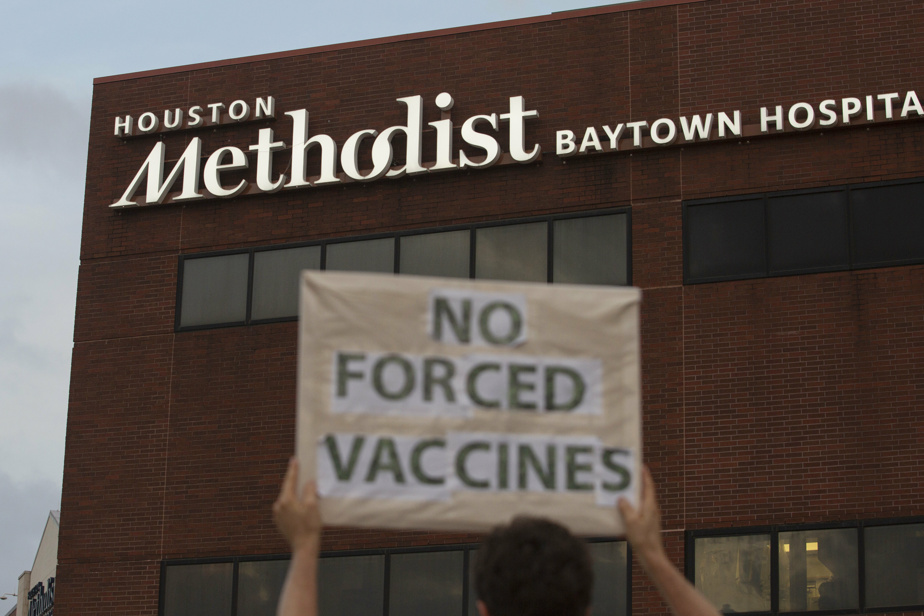 (Dallas) More than 150 Houston Methodist Hospital employees who refused to be vaccinated against COVID-19 have been fired or resigned following a judge ruling.

A spokesman for Houston Methodist Hospital said 153 employees had been laid off or fired over a two-week period.

A federal judge earlier this month dismissed a lawsuit filed by 117 employees challenging the vaccine requirement.

This story is being closely followed as it sheds light on the steps that health care facilities must take to protect patients and employees from the coronavirus.

In her June 12 ruling, Justice Lynn Hughes ruled that plaintiff Jennifer Bridges’ claim that the vaccines were “experimental and dangerous” was false and absurd.

Jennifer Bridges found the need for vaccines comparable to forced medical experiments on concentration camp hostages during the Holocaust, which the judge said was a “reprehensible” argument.

Justice Bridges said if hospital system workers did not like this requirement, they could go elsewhere.

The hospital employees who complained have already appealed the verdict to 5 peopleE United States Circuit Court of Appeals. The hospital demanded that employees be fully immunized by June 7.

After that delay, 178 employees were suspended for two weeks without pay for non-compliance with regulations.