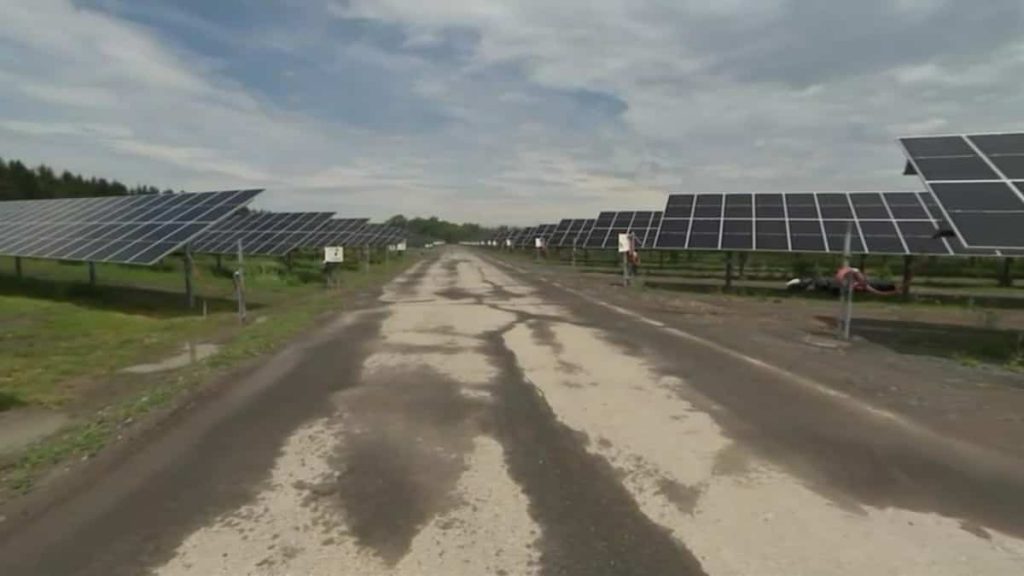 Hydro-Quebec is set to launch two solar power plants in Warren and La Prairie on Monday, the first of its kind to be connected to a hydropower network. La Prairie is the equivalent of 28 football fields.

Solar power plants make it possible to experiment with this type of renewable energy, but only intermittently. Different solar panels and different technologies are studied.

“Hydro-Quebec is there,” said Sophie Brochu, president and CEO of Hydro-Quebec. “We are very lucky in Quebec because our reservoirs and our hydropower capabilities are exceptional. We are the envy of the planet. We have the energy to be abundant, renewable and very competitive.”

“Today there are different solar panel technologies, and we can test the bifacial panels, which can take the ice reflection and connect it to the network,” explained David Murray, head of innovation and executive. Vice President at Hydro-Quebec. “We have solar panels, which are still larger than normal, which can adapt to the reflection of ice and even integrate into our network.”

The launch of these plants is timely as solar energy costs have dropped and the panels are less expensive, making it possible for Hydro-Quebec to gain unprecedented expertise.

Gabriel Bodis, the first female engineer at Hydro-Quebec in 1959, inspired the name of the facility in La Prairie, which was named in her honor; Gabriel-Bodis power station.

READ  The delivery ladybug was converted to electricity