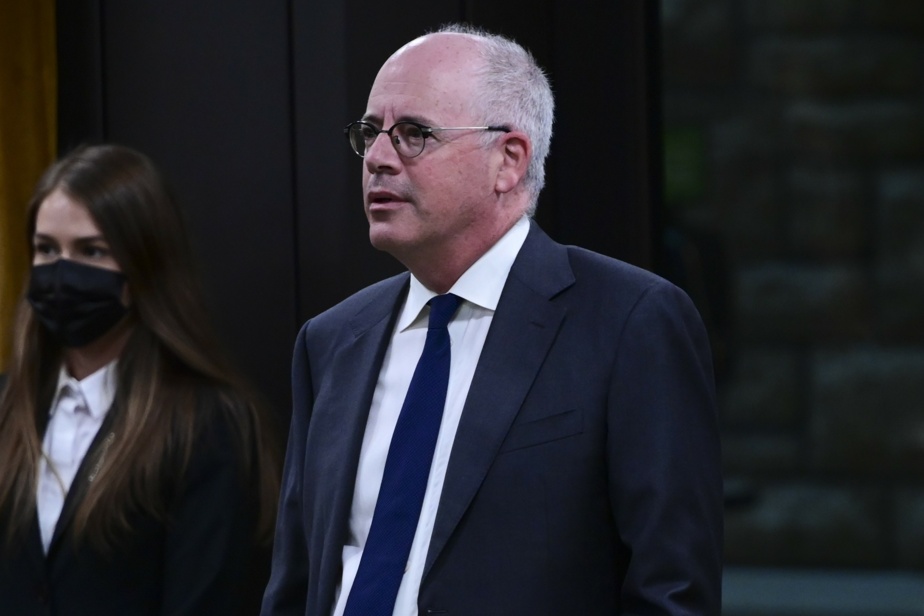 (Ottawa) The Liberal government is going to federal court to ban the release of documents related to the shooting of two scientists from Canada’s most secure laboratory.

According to documents filed in court, Ian Stewart, in a memo sent to the Attorney General on Sunday under the Evidence Act, advised that handing over red backed documents to the committee would reveal sensitive and damaging information.

After examining this information, the Attorney General applied to the Federal Court for an order to keep the documents confidential.

Motion, which cited the need for a public hearing, recognizes Anthony Rota as a defendant in such a case.

It was also suggested that the next steps in the case would be decided by the federal court magistrate assigned to the case.