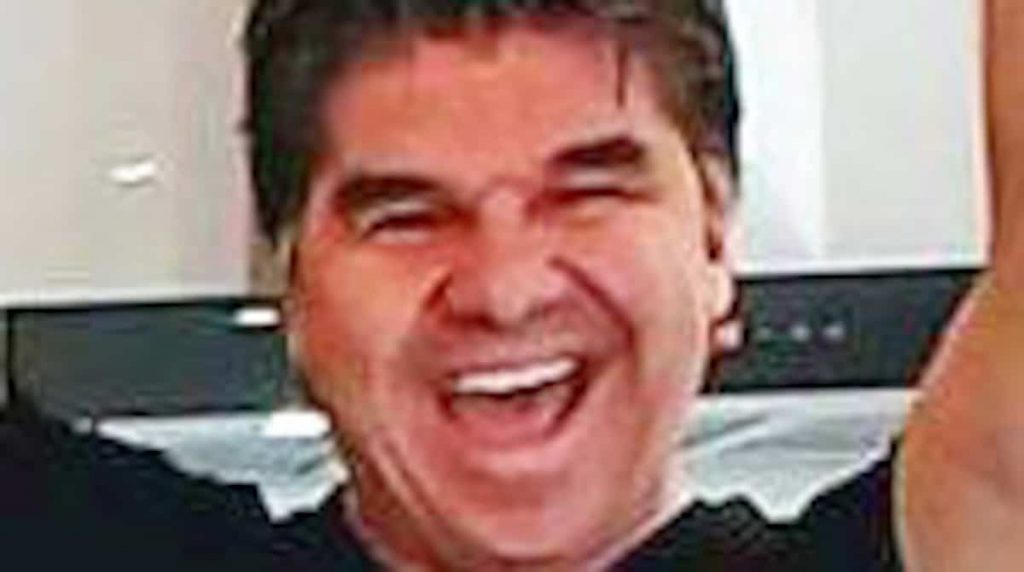 The Guarantee of Residential Construction (GCR) on Friday guaranteed to repay a portion of the deposit paid by 125 clients affected by the bankruptcy of real estate developer Bell-Habitat de Laval, subject to certain conditions.

Also read: Bankruptcy of Bell-Habitat: About a hundred people were directly affected

The company met with relevant people on Wednesday and Thursday.

GCR says 118 housing projects under construction or not started have been affected by the bankruptcy of real estate developer Luke Perrier, who is now complaining to police.

According to the GCR, which talks about the most important file maintained by its teams since its creation in 2015, these 118 housing projects fall within the scope of the Mandatory Guarantee Scheme, buildings in line with those provided in the Regulation on Guarantee Scheme for New Residence.

Promoter Perrier Laval has paid more than $ 17 million from hundreds of families for projects in Blaineville and Saint-Eustace, the “Le Journal de Montreal” reported Monday.

The company is committed to making quick decisions through the GCR Reserve Fund and recovering their money from the victims. The company has promised to process all complaint files submitted by August 20 by July 20.

“We are committed to making decisions and moving forward quickly with Reimbursement so that affected people can recover the amounts covered by the settlement as soon as possible,” said GCR President and CEO Daniel Laplante.

“GCR would like to remind new home buyers that the regulation provides a maximum of $ 50,000 for payment protection,” the company said in a press release.

READ  Teachers may be given priority for vaccination in mid-April