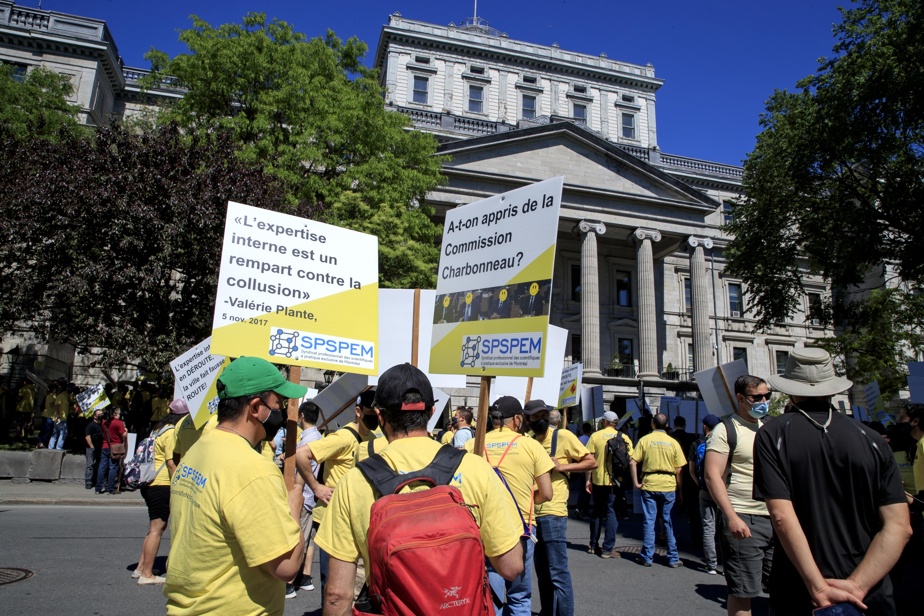 In an effort to resolve the labor dispute against its engineers, the city of Montreal has turned them into a global and final proposal that would provide a “significant” salary increase, according to a press release issued by the municipal administration.

“In addition, the new offer will provide additional recognition to the qualifications of employees with advanced skills in their field,” the press release said.

As many as 550 members of the Professional Union of Scientists with Exclusive Practice of Montreal (SPSPEM), mostly engineers, went on strike on June 2. They closed on June 27 for talks. They have been without an employment contract since December 31, 2017.

Their strike affected some construction sites in the city of Montreal.

“The compensation we offer is fair, equitable and above all competitive. It allows us to ensure the retention of our scientists, while at the same time allowing the recruitment of high quality candidates to complete our ambitious projects. In addition, the number of engineers working in the city has been increasing by 30% over the last five years,” the Executive Committee Chairman said. And Benoit Dorais, who is responsible for finance and human capital.

In a statement sent via email, SPSPEM President Mary-Ov Dufour stressed that she did not receive the offer from the City until 2:45 pm on Friday. “The union will take a few days to evaluate this,” she said.