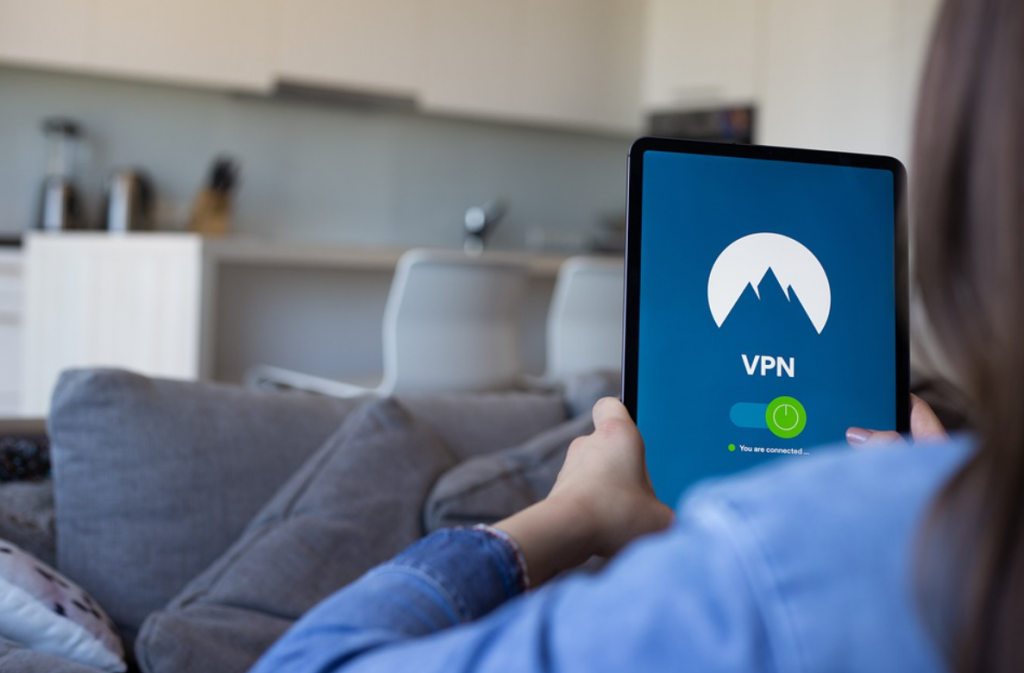 VPN stands for Virtual Private Network. It uses the internet to connect to a particular location and use their services. This connection can be established in several ways, but usually encryption is used to keep all communication between the user and the server protected.

The connection between the user and a server is usually through a software provided by the managers of the VPN service . Thus, if the user wants to use the service, all he has to do is open it, enter his login and password and connect. At the end of the connection process, the services that you want to access will be available. Find out below what is a VPN for and which are the main advantages!

What is a VPN for and what are the benefits?

One of the main goals of using a VPN in recent times, is to bring home working tools for every employee. Suppose, for example, that a company employee has to use internal systems on a daily basis, access the mailbox and store files on the network server. To allow employees to do everything they need, the managers have a few choices. They can make all these services available directly on the Internet, but this would make them more susceptible to cybercriminal attacks; or they can enable a VPN so that employees can access all servers as if they were inside the company, avoiding the exposure of internal servers.

Once we connect to a VPN service or network, it allows us to connect from a new server, which acts as a gateway. So, the IP address seen publicly would not be ours, but it would be the IP address from the server. In other words, the VPN service camouflages our original IP address, making it seem like we’re in a different city or even country than where we actually are, which ultimately brings security for our personal data.

READ  4 new coronavirus outbreaks in BC, including 2 in private businesses

Whether in the case of countries denying their residents access to certain websites, or services made available on the Internet only for certain regions, a VPN can help you access such information.

There is a large number of VPN services available on the internet and several of them allow their users to choose the region where they want to do their ‘internet trip’. For example, suppose that people in certain countries around the world cannot access North American news websites, because the government of those countries has prevented access to those destinations.

Since the applied restriction is for specific websites, residents of those countries can connect to a VPN service, choose the region they want to access, such as North America, and then the websites they want to access will start working. Instead of going directly to the site, users go first to the address of the VPN server, and from there to the desired website.

While not strictly necessary, it’s common for VPN connections to involve encryption in the packages sent with them, so it’s common to hear the recommendation that if you need to connect to a public Wi-Fi, you at least make use of a VPN connection.

Logging into your bank account while you are connected to a public Wi-Fi network is not recommended. It is relatively easy for a hacker to capture unencrypted packages and take control of your user’s account. This is where the extra layer of security that you can get with a VPN connection becomes convenient, as the packages are sent encrypted. So, even if a hacker gains access to your data, they wouldn’t be able to do anything with it because it would be coded.