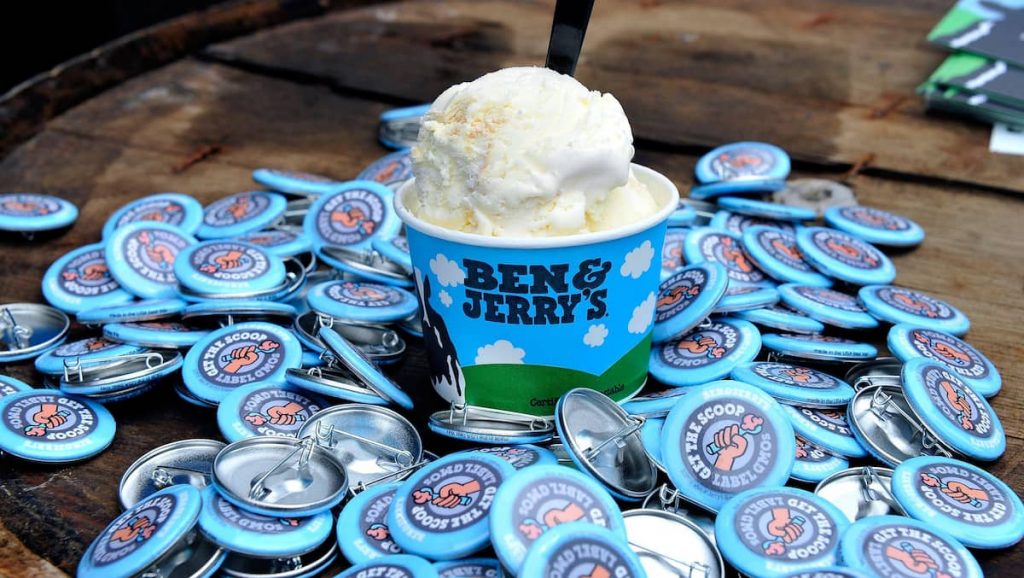 The Israeli prime minister on Tuesday threatened Unilever, the owner of US ice cream maker Ben & Jerry, with “serious consequences” after the company announced the day before that it would suspend marketing of its products in the occupied Palestinian territories.

“From the point of view of the State of Israel, this action will have particularly serious consequences at the legal level,” Naphtali Bennett said in a statement from his office, noting that he had spoken with Alan Jopp, the boss. Unilever.

The Israeli prime minister sees the decision as “a clear anti-Israel move to deport Israel.”

In a statement released Monday, the Unilever subsidiary said: “We believe that Ben & Jerry’s ice cream being sold in the occupied Palestinian territories is not in line with our values.”

“We have a long association with our licensees who make our ice creams in Israel and distribute them in the region,” adds Ben & Jerrys, but decided not to renew the license agreement, which expires at the end of next year.

However, Ben & Jerry stated in a press release that “Israel will remain the same”, although its products will not be sold in the occupied territories.

“Ben & Jerry’s decision was to succumb to anti-Semitism, to the BDS movement, to the worst in anti-Israel and anti-Semitic prophecy,” Israeli diplomat Yer Lapid commented in a video.

Founded in 1978, Ben & Jerries is known for its progressive commitments ranging from environmental protection to respecting human rights and the issue of inequality.

READ  Had to reconnect with gasoline