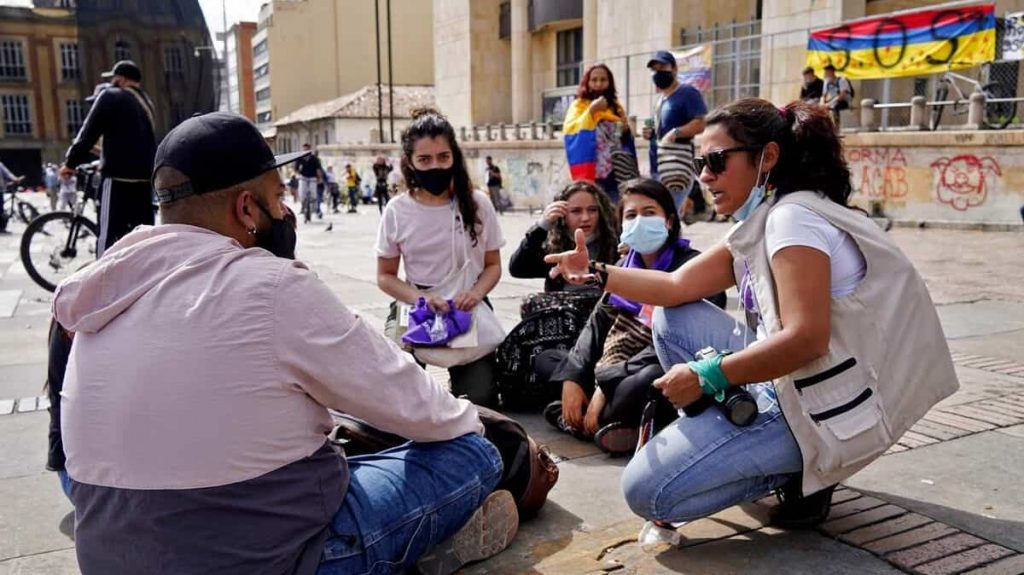 A municipality in northwestern Colombia on Monday imposed a fine and mandatory eight-day detention on residents who do not wish to be vaccinated against COVID-19.

“We must be tough as leaders. Everyone must be vaccinated,” said Mayor Elvira Julia Mercado on local radio.

The municipality has the doses required to immunize 28,000 people, however, according to the City Council, only 10,000 residents will be vaccinated due to misinformation about the vaccine.

“There are religions in vaccination, the vaccine is the Antichrist, others (vaccinators) will die in two years …”, she said.

According to the municipal decree, vaccination certificates must be submitted in order to access the municipality’s stores, bars, restaurants or banks. Checks are conducted at city perimeter entrances and exits.

Of those who have not been vaccinated, only those who need care or have an appointment at a vaccination center will be allowed to leave their homes.

Violators face a fine of up to $ 260 (approximately 219 euros) and a repeat offense if convicted.

Local officials announced they would re-evaluate the regulations within a week.

Colombia is the third Latin American country with the highest per capita mortality rate after Peru and Brazil.

The deadliest peak of the epidemic was after 17 months of a health emergency and despite the fact that 12.2 million of the 50 million residents were fully vaccinated, nearly 121,000 died and nearly 5 million positive cases were reported.

Sucre is the first municipality to make such a decision, but Health Minister Fernando Ruiz has warned that the country will not rule out enforcing sanctions for those who refuse the vaccine.

READ  Mandatory vaccination: "Like a field of thorny roses", according to a lawyer