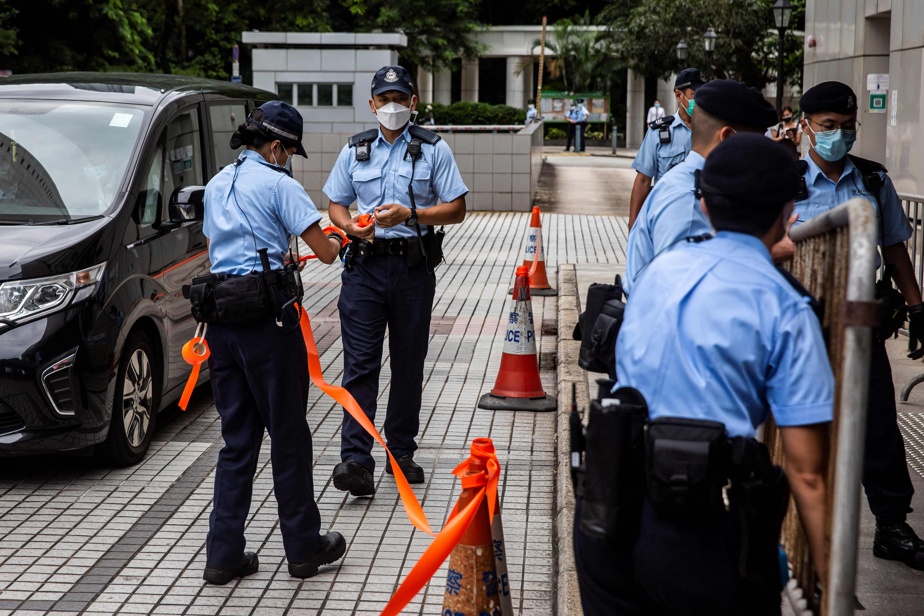 (Hong Kong) Canada on Thursday warned its citizens that Hong Kong authorities could be prevented from leaving the city by a new law that has raised fears of exit bans as the mainland is enforced in China.


The law, which gives the immigration chief the power to prevent people from boarding flights to or from the city, went into effect Sunday.

“Under this change, people, including foreigners, may not be able to leave the country,” Canada’s Travel Advice Twitter account said.

The tweet referred to an updated notice published Tuesday in Ottawa specifically mentioning these new regulations.

“You may not realize that you are subject to movement restrictions until you try to leave Hong Kong,” the advice says.

“When the law is not clear, these new powers relate to criminal and civil matters, including the inquiries of an individual, his or her family or employer.”

“Exit bans” are often used against activists who challenge China’s mainland authorities, but also for businessmen involved in trade disputes.

The law has been criticized by some Western countries, including the United States and Britain, but Canada was the first to mention the risk of an exit ban on travel advice.

The Hong Kong government says the law will not be enforced on people who leave the city and that the goal is to prevent illegal immigrants from entering.

But the wording does not limit power to flights or incoming immigrants, and legal experts say it could apply to anyone trying to leave Hong Kong.

To address those concerns, the Hong Kong government said in April that it would enact a supplementary law stating that the law only applies to inbound aircraft.