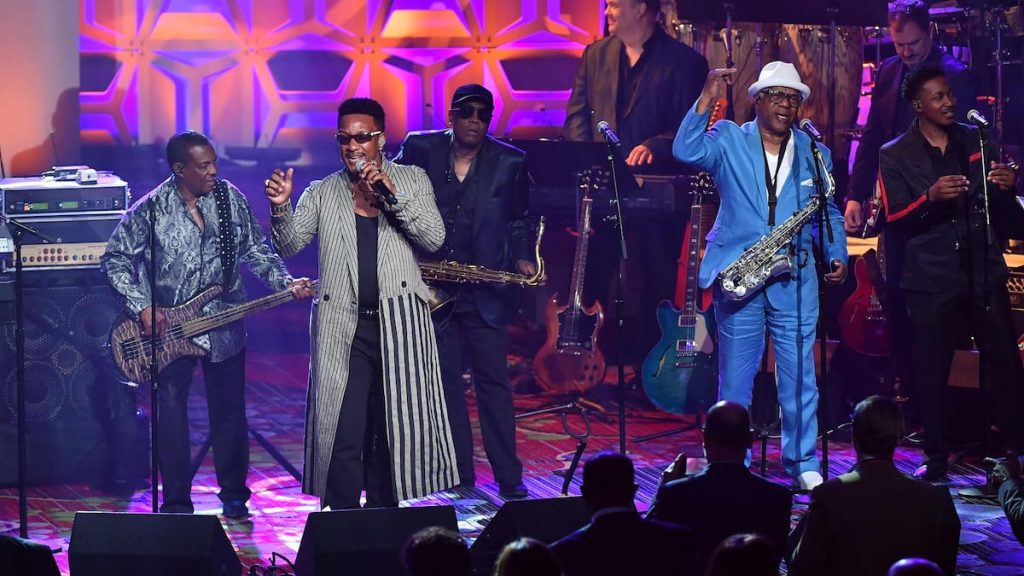 Dennis “Dee Tee” Thomas, one of the co-founders of the legendary funk and disco band Cool and the Gang, is best known for songs such as “Celebration”, which the band said died on Saturday at the age of 70.

“On August 7, 2021, Dennis Thomas (known as ‘Dee Tee’)’s husband, loving father and co-founder of Cool and the Gang, died peacefully in his 70s in New York. Jersey, the group said on its Facebook page last year. One of the leaders lost Ronald Bell.

“An original member of the Cool and the Gang, Dennis was known as a replica of the cool guy, who received praise for his trendy costumes and hats, and his partners honored him.”

He last appeared with the band on July 4 during the Hollywood Bowl in Los Angeles as “Alto saxophonist, flutist, percussionist” and “Master of Ceremonies during concerts”.

Founded in 1964 in New Jersey, originally by brothers Robert and Ronald Bell under the name Zaziox, and especially Dennis Thomas, Cool and the gang have a rare longevity, on stage and in nightclubs, it dances again.

“Celebration”, “Jungle Boogie”, “Get on the It”, “Ladies Night”, the group had several hits and inspired many rap classics.