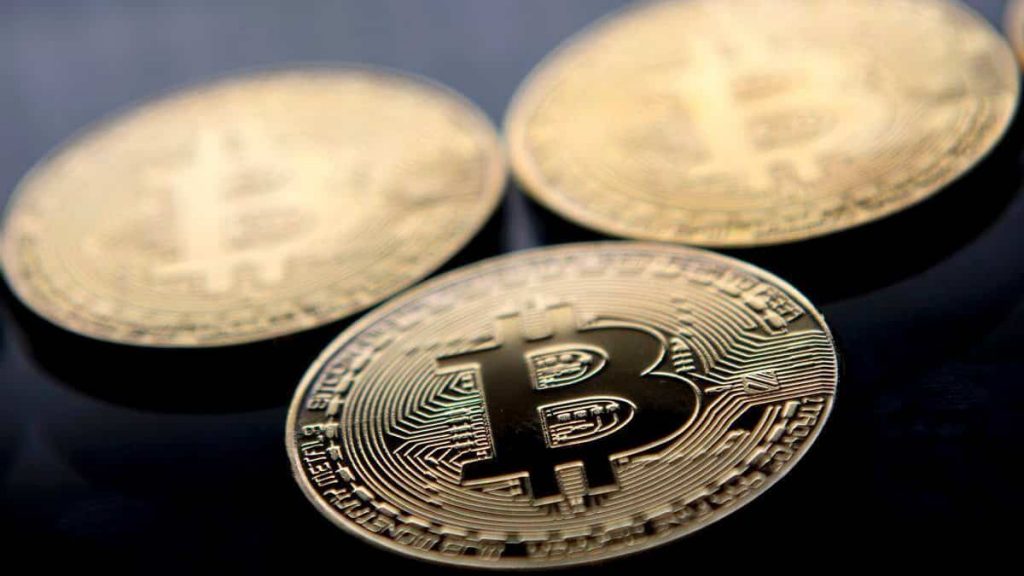 The hacker, who was responsible for the record theft of cryptocurrencies, said he had done so “for fun” in a text that aired on Twitter, undermining confidence in the sector’s security.

Also read: The cryptocurrency-linked company will recover some of the record loot stolen by the hacker

The man who set out to return the hacked tokens said, “One of the best moments of my life was spotting a flaw in the Poly Network architecture”, totaling $ 613 million.

He is now considered an “ethical hacker” by the Polly Network, the victim of the attack.

“At 8:00 GMT, $ 342 million of cryptocurrencies were returned, including 4.6 million in Ethereum, 252 million in BinanceCoin and 85 million in OxPolygon,” the decentralized finance platform tweeted Thursday, allowing cryptocurrency transfers.

The victim, who was robbed on Tuesday, immediately adopted a compromise approach with the man who attacked the Polly Network, entered into communication and demanded a refund.

She now nicknames him “Mr. White hat” in reference to hackers who break into computer systems to help companies identify vulnerabilities and strengthen their security. Some companies even run competitions with rewards.

“As our communication with Mr. White Hot continues, the remaining Ethereum assets are gradually being transferred to the multi-address wallet required for Mr. White hat,” the Polly Network said.

“We are waiting for Mr. White Hot to return all user cryptocurrencies as he suggested.”

The so-called pirate gave explanations in text in the form of questions and answers, published on the platform and circulated by various experts who closely followed the case.

“Why did you transfer the tokens? To keep them safe,” he said specifically after discovering a disorder.

“Honestly I have selfish ambitions, want to do something fun, but not harmful … Then I realize that being a moral leader is the coolest hack I can get.” Do “.

Encouraging this kind of practice to strengthen the security of scam decentralized finance has led to a debate over value.

“I offer a 5-10% reward for crypto hacks,” Binomiapool tweeted, adding that he was developing a solution to secure transfers. “It could be a win-win solution: hackers don’t go to jail. Society suffers acceptable losses. The code is improving.”

Slomist, a cybersecurity firm, said it was in the path of hackers. But if Mr. Chapeo can receive a blank reward or legal proceedings, it is difficult to know whether he is truly recognizable.

The FBI and the Department of Justice did not respond to FBI requests.