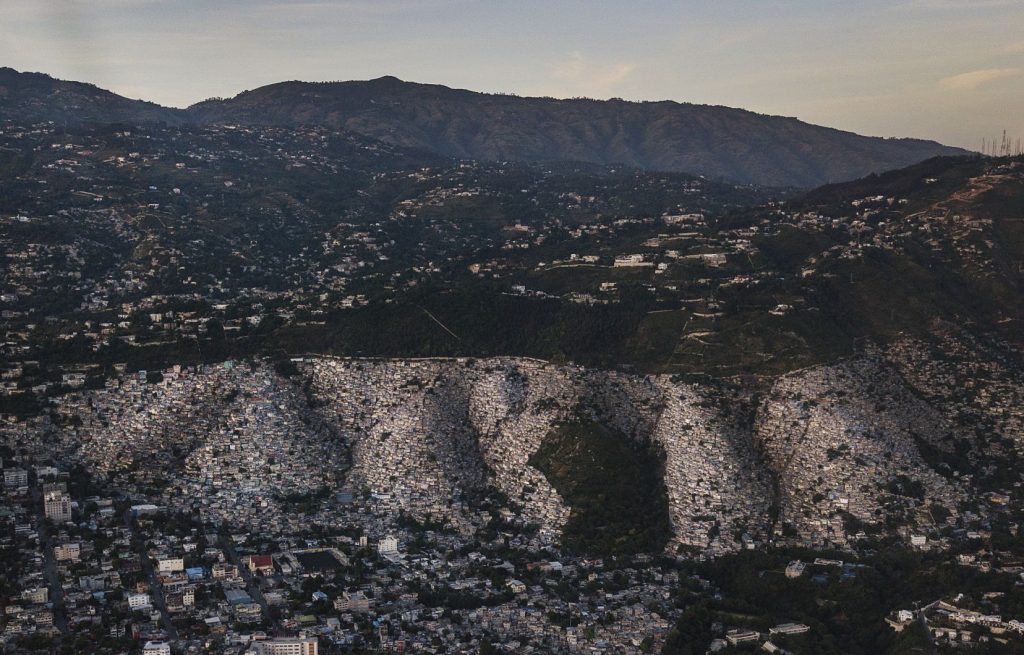 A magnitude 7.2 earthquake shook Haiti on Saturday morning, causing deaths and property damage southwest of the island and restoring horrific memories of the great earthquake of 2010.

A tsunami alert was issued before the US National Oceanic and Atmospheric Agency was quickly lifted.

“I have confirmed deaths, but I do not have an exact record yet,” Haitian Civil Defense Director Jerry Chandler told AFP.

Prime Minister Ariel Henry is on his way to the National Emergency Operations Center in Port-au-Prince and will have the opportunity to speak at a press conference, Chandler said.

According to eyewitness pictures of the island’s southwest peninsula published on social networks, the country has experienced a long shock and physical damage has already been recorded in several cities.

“When it started to move I was inside my house, I was near a window and I saw all the objects falling,” said Crystella St. Hilar, 21, who lives near the epicenter.

“The back of the wall fell on my back, but I was not seriously injured,” the young woman continued. “Many houses have completely collapsed.”

In videos shared online, residents filmed the ruins of various concrete buildings, including a church, during a Saturday morning celebration in the town of Les Angles, 200 kilometers southwest of Port – Prince.

The January 12, 2010 earthquake that devastated the capital and many provincial towns is still remembered by the poorest nation in America.

READ  Prince Andrew is embroiled in a fraud case

More than a million Haitians have been made homeless, putting authorities and the international humanitarian community ahead of the massive challenge of reconstruction in a country without land registers or building codes.

Unable to meet this reconstruction challenge, Haiti, which has been plagued by regular cyclones, has been mired in a serious socio-political crisis for ten years.