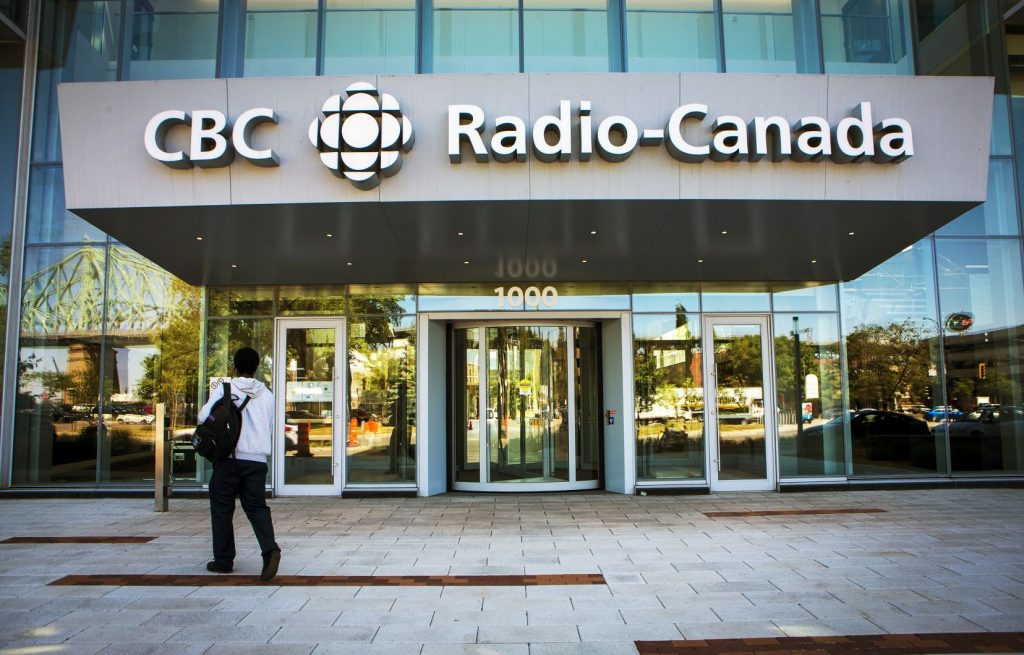 Contrary to what Radio-Canada has announced, Pascal Nadayu, the former head of the antenna, will ensure that he does not voluntarily retire. Instead, the journalist claimed to be the target of a “disciplinary drift” following an anonymous complaint against him.

“I did not want to end my career so quickly, I still have so many good years and especially I did not believe I would end this way, through the back door,” wrote Pascal Nade. An open letter published on Wednesday The sun.

On August 5, Radio-Canada announced Pascal Nadeau’s departure in a press release By emphasizing that she “recently informed management of her intention to retire this fall”.

In her letter, Pascal Nadee explained that she wanted to “tell the truth” to the people. A year ago, she claimed that an anonymous denunciation made on behalf of a third party had been filed against her. She describes the complaint as “entirely from the collection or context of false allegations”.

“I’m not perfect. I have the nature and moments that make me impatient can occur,” she admits, adding that the actions she was accused of were not harassment or insulting, but “duties” made during my work.

Pascal Nadeyu reported that she only had access to an extract from the report, which only confirmed that the allegations were baseless or partially substantiated.

She feels the employer’s decision to grant her a month without pay is unfair. In her letter, she mentioned that the director of communications, Luce Julian, had repeatedly told her that she had “no choice”.