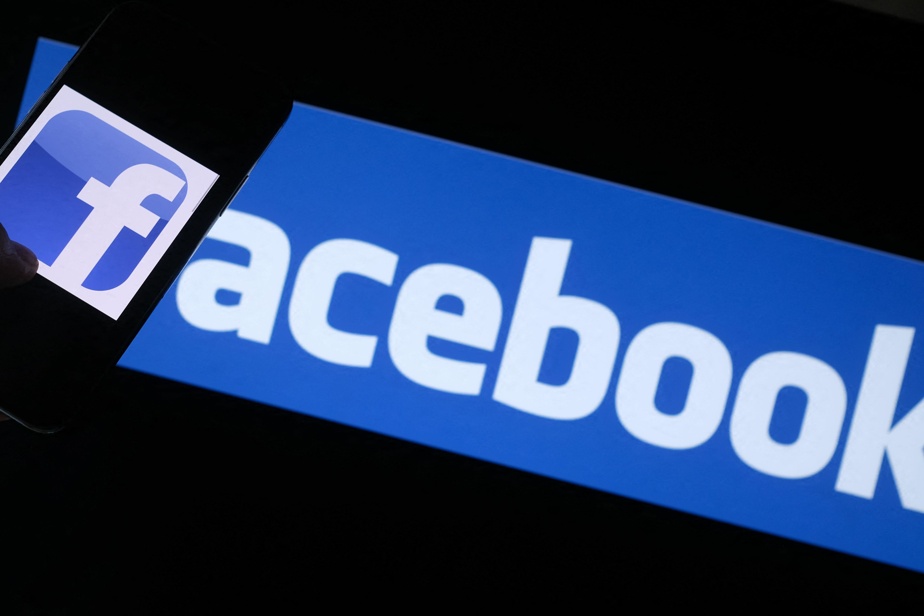 (San Francisco) Facebook has banned the Taliban from all applications, unveiling measures to protect vulnerable consumers in Afghanistan, where the fundamentalist Islamist group took power on Thursday.


“Over the past week, our teams have been working day and night to do everything possible to help keep people safe,” Nathaneel Gleicher, director of security regulations for the California Group, tweeted.

Following the recommendations of human rights defenders, journalists and NGOs, the social network has implemented a feature that allows users to “lock their account with one click”.

Locking prevents people who are not in his contacts from uploading or sharing his profile picture or viewing the content posted in his feed. Instagram users in Afghanistan receive notifications stating how to protect their account.

“We have also temporarily withdrawn the opportunity to look for users’ ‘friends list’ and profiles for Facebook accounts in Afghanistan,” he said, against the risk of targeting people wanted by the Taliban.

He recommends companies and guidelines to protect his online activity.

On Tuesday, Facebook shut down a Taliban hotline set up on WhatsApp to respond to complaints from Afghans.

“We have to comply with US sanctions. It also bans accounts that they present as official accounts of the Taliban,” a spokesman for the messaging service explained.

The Taliban responded by criticizing Facebook during their first press conference, which aired online on Tuesday.

When asked about their intentions regarding freedom of expression, Taliban spokesman Jabihullah Mujahid said, “This is a question that must be asked by those who claim to be the guarantors of freedom of expression but who do not authorize the publication of all information. The Facebook company must ask that question.”

The Islamist group has announced it will form a government, but Facebook has insisted that “whoever has the authority, we will take appropriate action against accounts and content that violate our rules.”

He said there is a dedicated team of experts who speak country languages ​​to help identify potential issues on the platform.