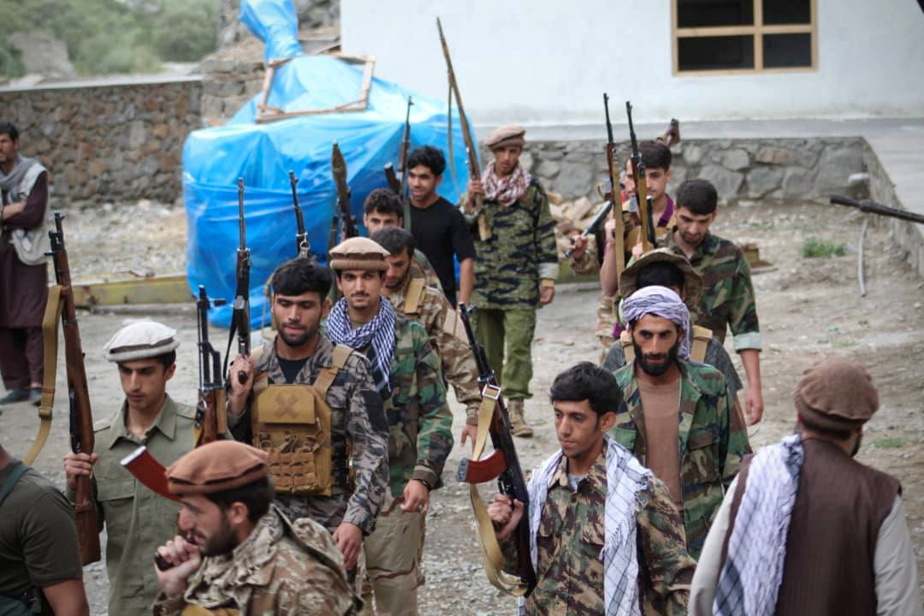 (Kabul) The Taliban announced on Monday that they were surrounded by self-proclaimed resistance fighters for their power, in Panchir, a territory northeast of Kabul, who said they wanted to negotiate with them rather than fight.


During the night, unconfirmed reports reported clashes on the outskirts of the Panchir Valley, where Taliban-ruled regime vice-president Amrullah Saleh took refuge and declared resistance to the country’s new owners.

“Our fighters are near Panchir,” they surrounded, while Taliban spokesman Jabihullah Mujahid announced on Twitter that his regime was “trying to resolve the issue peacefully”.

On Sunday, Proteliban Twitter accounts announced that “hundreds” of their fighters were heading towards Panchir.

These statements and information are difficult to ascertain independently, the area is landlocked and less accessible these days.

Panchir has long been known as an anti-Italian stronghold. Resistance has resumed in recent weeks as the Taliban seize control of the rest of the country around the National Resistance Front (FNR), led by Ahmed Masood, son of Commander Ahmed Shah Masood, and was killed by al-Qaeda in 2001. Amrullah Saleh.

The main entrance to the valley is the narrow George, which makes it very difficult for outside forces to attack with the kindness of fire from the surrounding high fighters.

FNR spokesman Ali Mysam Nazari told AFP this weekend that the Front was preparing for a “long-term conflict” with the Taliban if they could not find a compromise with the government. Decentralized guarantee “Social justice, equal rights and freedom for all”.

A week after capturing Kabul and power in a lightning strike, the Taliban are continuing their talks with Afghan personalities, who want to open up to other factions with the intention of forming a government.