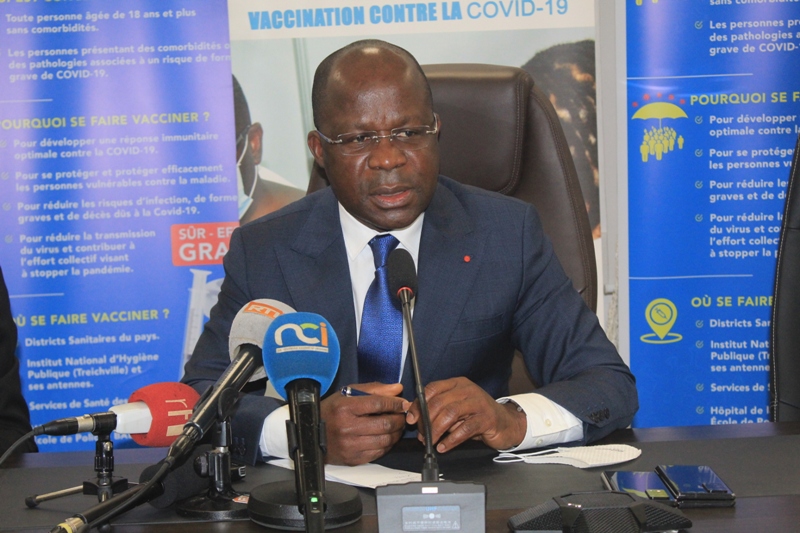 “We did two 48-hour virological checks, which turned out to be negative,” said Professor Serge Eholik, a spokesman for the Health Watch Committee.

Professor Eholik, as of today, after discussing with technical partners, specifically the WHO, will have a “count for 42 days” from which we can say that Cote d’Ivoire is free from the Ebola virus. Case.

“Today, we’m going to lift her alone because this patient is no longer infected, but put her in a hospital environment because she’s so tired”, to reunite her physically and mentally ,.

The last 48 hours point shows that patient health is “stable”, declaring that “the biological products of the virological test diagnosis remained at the Lyon laboratory in France on Thursday”.

Regarding contact tracing, Professor Serge Eholich said the Health Watch Committee was “very active” in finding patient contacts, “the early warning system was in place and based on community policies”.

In terms of the vaccine, he said, “We have vaccinated 1,420 people and 60% of these individuals are first-degree and second-degree contacts”, which should be expanded nationwide.

“During this period, our response strategy is really to activate our health monitoring committee, so work very hard and consistently to find the remaining contact cases and make the necessary warnings,” he said.

“There is no other case in our country except this patient,” the Ivorian health minister assured, adding that his department “could not identify the contacts of all the cases”.

On August 14, 2021, the Ministry of Health announced the first positive case of Ebola virus in the country since 1994. The announcement came after Pastor Institute of Cote d’Ivoire confirmed the presence of the Ebola virus in samples taken from a patient from Guinea.