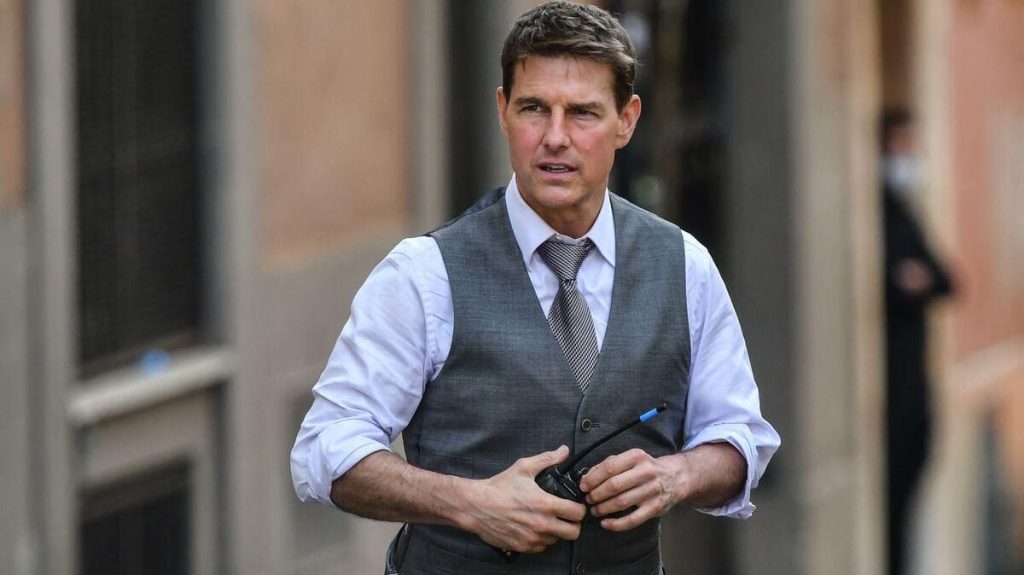 Your goal, if you will, is to find Tom Cruise’s luggage: the American actor was robbed of several thousand euros worth of business in England, where he was filming the seventh episode of the Mission Impossible The Sun tabloid series. .

The luggage was inside his bodyguard’s car, which was stolen the night before in the Birmingham hotel where he was staying from Monday to Tuesday, according to the Daily.

“We received a report of a BMW X7 theft on Church Street in Birmingham on Tuesday morning, August 24,” a West Midlands police spokesman confirmed, but did not confirm the owner’s identity.

“The car was found shortly after,” he said, adding that “the investigation is ongoing”, especially thanks to “CCTV in the area where the car was found”.

But “everything in it has disappeared,” the 59-year-old actor told The Sun, citing “some luggage and business”.

According to the British tabloid, the thieves scanned and forged the signal sent through the contactless key of this luxury car, all within just two minutes from the police station.

“Mission Impossible – a conspiracy suitable for a movie series with gadgets – allowed the gang security team to escape with the car under the nose,” the newspaper said.

The star, who performed many of his own stunts, caused a sensation throughout the week in the Midlands (northern England).

He was seen filming several scenes for the seventh installment of the franchise “Mission: Impossible”, in which he played Ethan Hunt’s agent, an expert in espionage under extreme circumstances.