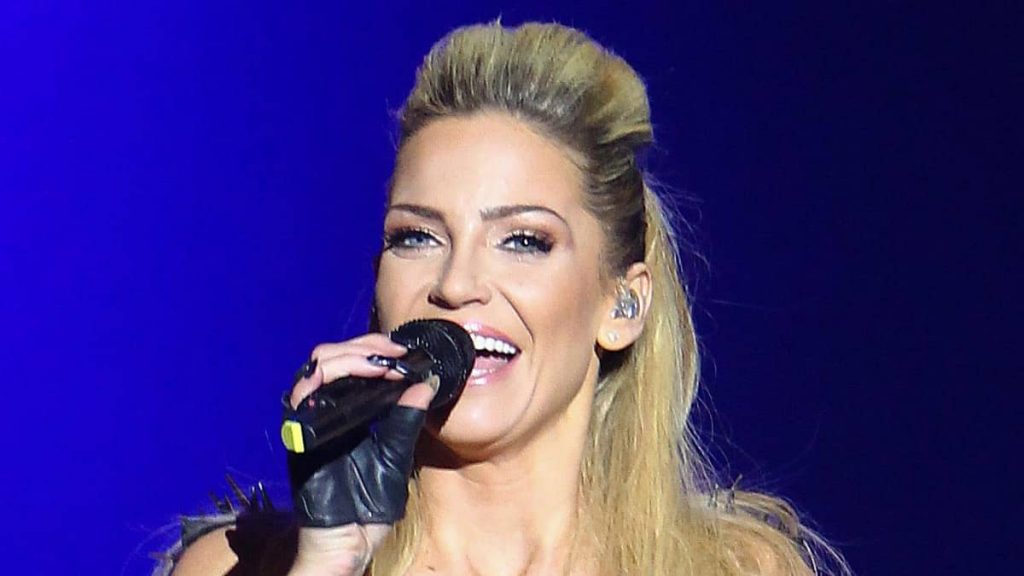 Sarah Harding, a former singer of British pop group Girls Alloud, has died of cancer at the age of 39, her mother announced on Sunday.

The group’s singer, who appeared on ITV’s Popstars: The Rivals in 2002, revealed last year that she was suffering from breast cancer. The disease spread to other parts of his body.

“I am saddened to share the news today that my beautiful daughter Sarah has unfortunately passed away,” her mother Mary announced on Instagram.

“Many of you know Sarah’s battle with cancer and know that she fought very hard from her diagnosis until her last day.

Together with five young women, Sarah Harding, Nadine Coil, Nicola Roberts, Cheryl Tweedy and Kimberly Walsh, Girls Alloud was successful for over a decade until the band split in 2013.

In total, the group has sold over four million albums.