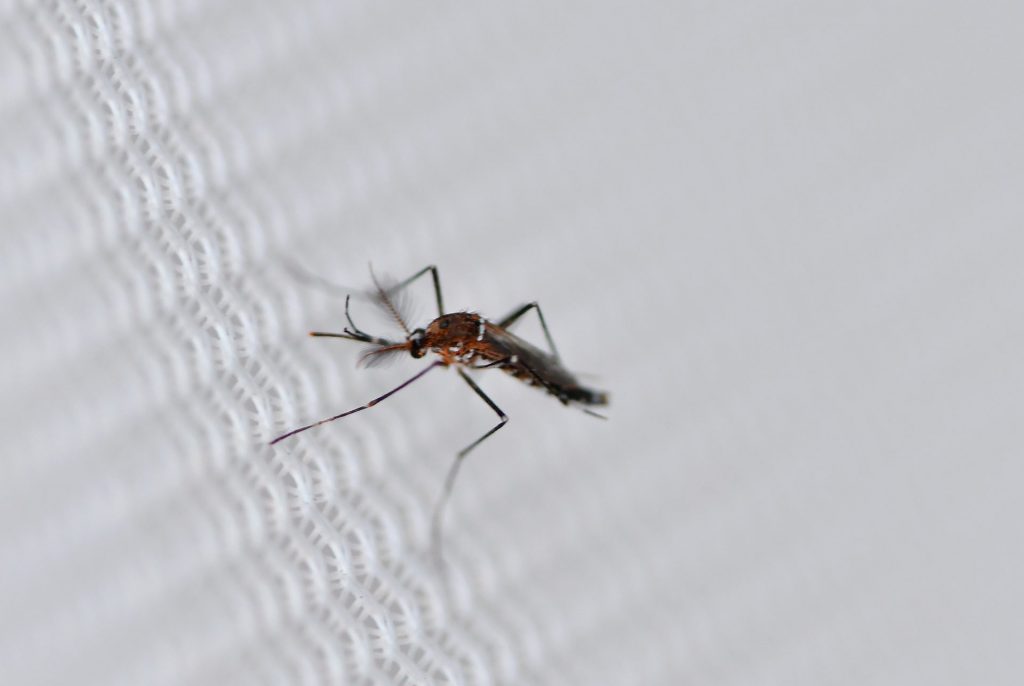 Dengue cases continue to decline in Reunion. Here is the press release from ARS:

From August 30 to September 5, 32 dengue cases were confirmed (compared to 41 last week after data consolidation). If the number of cases continues to decline, it should be noted that dengue transmission is doubly significant at this time than in previous years. The virus continues to spread in 13 municipalities. The western region is still heavily affected, with more than half of the cases registered in the town of St. Paul.

Decreasing the number of cases and switching to the inter-infection period should not obscure good practices: apply repellents to protect against mosquito bites, remove anything containing water (breeding grounds), consult your doctor about symptoms.

Dengue fever situation on September 15, 2021 (data from the French Public Health Unit, ARS in the area

In addition, groups of cases (dengue fever outbreaks) have been identified in the WEST area in the following environments:
St. Paul (Les Filas, La Plain)

READ  What is this non-specific venereology of dermatitis?