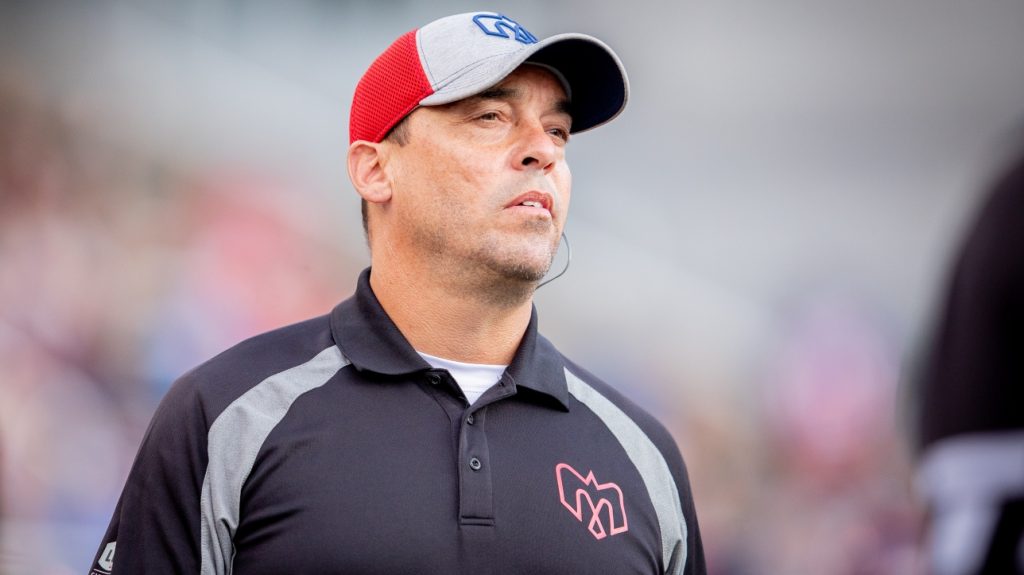 The Allots continue to prepare for their game against the British Columbia Lions on Saturday.

They will play without head coach Khari Jones, who tested Kovid-19 positive.

Andre Boldak will lead the team in his place and become the second Quebesser to lead the Montreal team.

Andre Boldak, 50, has spent most of his life in the world of football. A Concordia University alumnus played as a halfback in the CFL from 1996 to 2001. Throughout his career, he played for Ottawa, Edmonton and Montreal. Boldak said he was lucky to have the support of Danny Maciosia, the general manager who was his coach at the time.

“Everything is going like clockwork. I am well surrounded. I have very good communication with Danny. We have known each other for many years. He was my coach a long time ago. We agree on the choices to be made regarding training.”

Boldak is with the Alloutes coaching staff in his seventh season. He also served as head coach at Sherbrook University from 2007 to 2011. His extensive experience means he looks set to lead Alloutes on Saturday against the Lions.

“It definitely helps me. The main thing that helps me is that I’m often aside Booth Upstairs so I’m close to the field. I was able to communicate with the referees. See time management and all. “

Boldak of Alma was not intimidated when he made his first game to the head of the Aloyts. Montreal will try to take his record to three wins and two defeats.

“It simply came to our notice then Staff Very experienced guys here. We have a lot of head coaches. There will be no stress or anxiety. I have a game to win, that’s for sure, ”Boldak concluded.