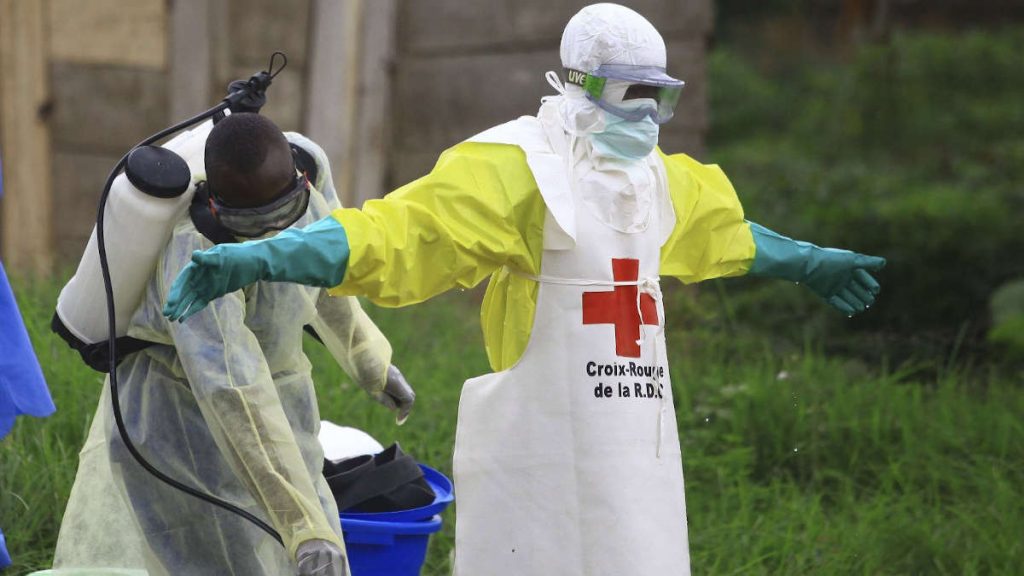 The former carrier of the Ebola virus remains silent in the body for at least five years. At the very least, it is worth noting from a survey conducted by three laboratories: the Guinea Infectious Disease Research and Training Center (CERFIG) in partnership with the Research Institute for French Development (IRD); Laboratory of the Hemorrhagic Fever Project in Guinea and the Institute Pasteur in Dakar, Senegal.

“According to our study, the virus stays dormant in the human body for at least five years, then wakes up and produces a new infection.”, Specifically mentioned Alpha Kita, Microbiologist-TransVIHMI and Deputy Director of Cerfig at the University of Montpellier, thanks to the trust he has placed in the French media. The scientist used this opportunity to draw everyone’s attention to the malignant nature of the disease.

A concern for West Africa

This indicates that the phenomenon of hibernation has been documented in former carriers of the virus and sometimes shows no symptoms of the disease. According to the microbiologist, there is reason to be concerned about this phenomenon. “This phenomenon, which is emerging from former Ebola patients, is sometimes asymptomatic and unpredictable. However, there are more than tens of thousands of these ‘survivors’ in West Africa alone., Commented Alpha Kita.