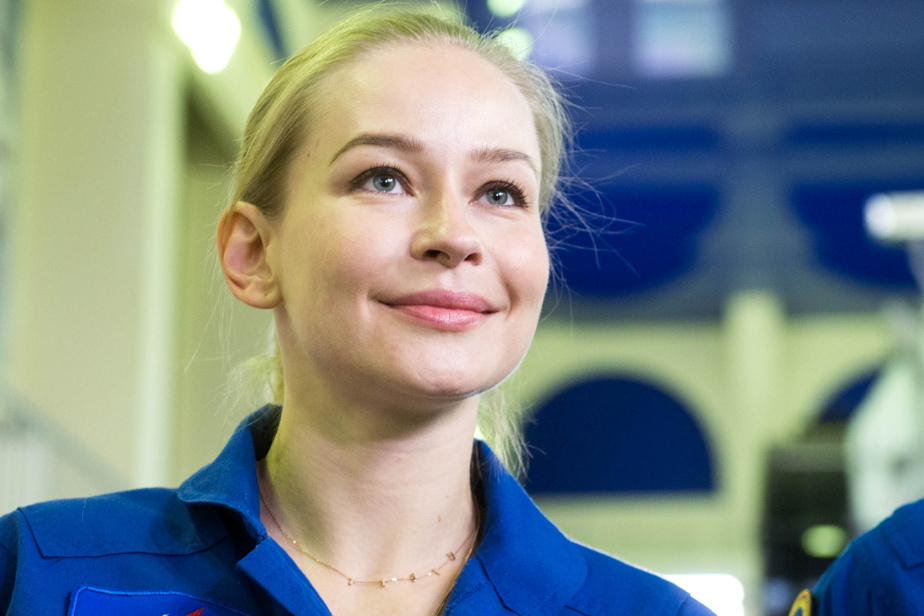 Two weeks before leaving for the International Space Station (ISS) (Moscow), Russian actress Yulia Peresild said on Thursday that “fear is too late”.


“If you are afraid of wolves, you should not go into the forest. It is too late to be afraid,” the actress told an online news conference.

Director Klim Chipenko and actress Yulia Perisild are set to embark on a 12-day mission to the ISS on October 5 from the Byconor space base in Kazakhstan with Russian cosmonaut Anton Chakaplerov, where they will shoot the first fiction film in orbit.

“It will be a dramatic film,” Klim Chipenko clarified, adding that the heroine in the film was “a doctor who proposed to leave for the ISS to save the life of a cosmonaut”.

Mission Commander Anton Chakaplerov, as well as Russian astronauts Oleg Novitsky and Pyotr Doubrov, who are currently at the station, will take part in the filming as actors.

Yulia Perseild admits she loves the lightweight training flight on the Ilyouchin flight. The entourage “smiled at us and asked if we had taken enough bags (to vomit, editor’s note) but it was amazing, we had so much fun,” she said.

The actress admitted that she had trouble buying makeup products with very strict standards for her “space” kit: no glass, the packaging must be plastic, but a certain type of plastic, nothing should break.

“Amma didn’t understand what I wanted and I told her I was making a kit for the place,” she said with a laugh.

READ  My son's girlfriend is loaded, and which is a challenge

Mr. Chipenko already admired the menu waiting for him at the station, “very diverse than in the restaurant”, with dishes of Russian and Caucasian cuisine, as well as traditional soup. Ukrainian beetroot – borsch.