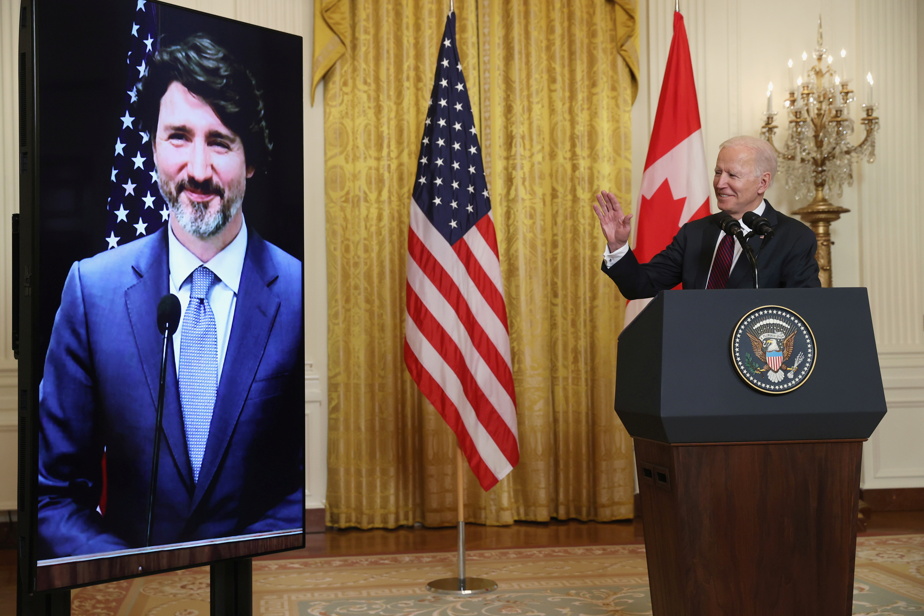 (Washington) US President Joe Biden met with Canadian Prime Minister Justin Trudeau on Tuesday and congratulated his party on its victory in the previous election, the White House said in a statement.


The two leaders highlighted the strong and deep friendship between the United States and Canada and discussed their partnership commitment to strengthening the resilience and competitiveness of the American and Canadian economies and to coordinate response to the COVID-pandemic. Release.

Justin Trudeau Liberals won the Canadian election on Monday, but the prime minister failed to regain a majority after his abusive campaign.

Justin Trudeau was able to count on the support of former leaders of American neighbors like Barack Obama last week.

“Justin is an effective leader and a strong voice in favor of democratic values, and I’m proud of the work we have done together,” he tweeted, wishing the former Democratic president “best wishes” in the election.