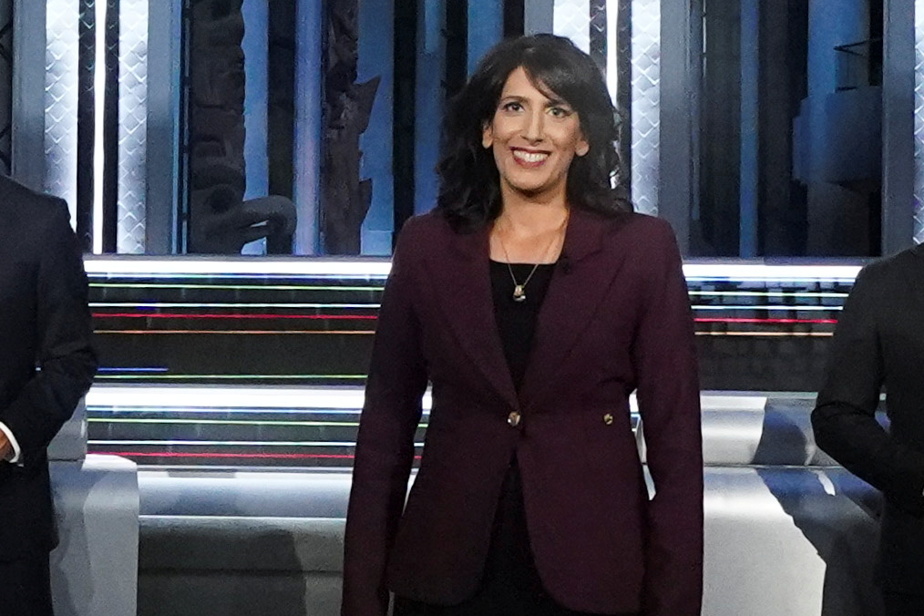 (Ottawa) Poll House President Shachi Kurl said “hysteria” was an exaggeration when asked by Yves-Franకోois Blanchett during a leaders’ debate in English.

The explanation, shared by Angus Reid on Twitter on Wednesday, was based on votes cast for Black Cubacos in the September 20 poll. In absolute numbers, the number of polled votes has decreased compared to 2019, he said of these data – these are still basic.

Polster also hid the number of seats collected in Quebec. If Black’s victories are confirmed in the Trois-Rivieres and Brom-Missikoi rides, they are still fiercely competing, as Justin Trudeau recalls in Parliament, the Black occupies 34 benches in the Commons.

In the case of Brom-Mississippi, it was a gain for the block that stole the seat from the Liberals. The benefit will be added to what is recorded in the Chotogue-Lacolle Riding, where Black Cubacois flagship Patrick O’Hara gained the upper hand over outgoing Liberal MP Brenda Shanahan.

One question was denied from all sides

During the Leaders’ Debate in English, on September 9, moderator Shachi Kurl drew parallel to the question asked by leader Yves-Franకోois Blanchett as a curtain raiser between Act 21 on racism and secularism and Bill 96 on the French language.

The link was denied by federal chiefs Justin Trudeau, Erin Otoley and Jagmeet Singh. At the National Assembly, we expressed our deepest condolences and demanded an apology from English Debates Broadcasting Group, moderator Shachi Kurl and Angus Reed.

No such thing was done. A week ago, a spokesman for the group, APTN News, said the sharing of various media outlets, including CBC News, CTV News and Global News, did not indicate an intention to show shrinkage.

“I refer you again to our statement on September 10,” Leon Marr wrote last Wednesday. In this press release, the Broadcasting Group specifically argued that “the question about these laws is clear” that it did not “confirm that cubers are racist”.