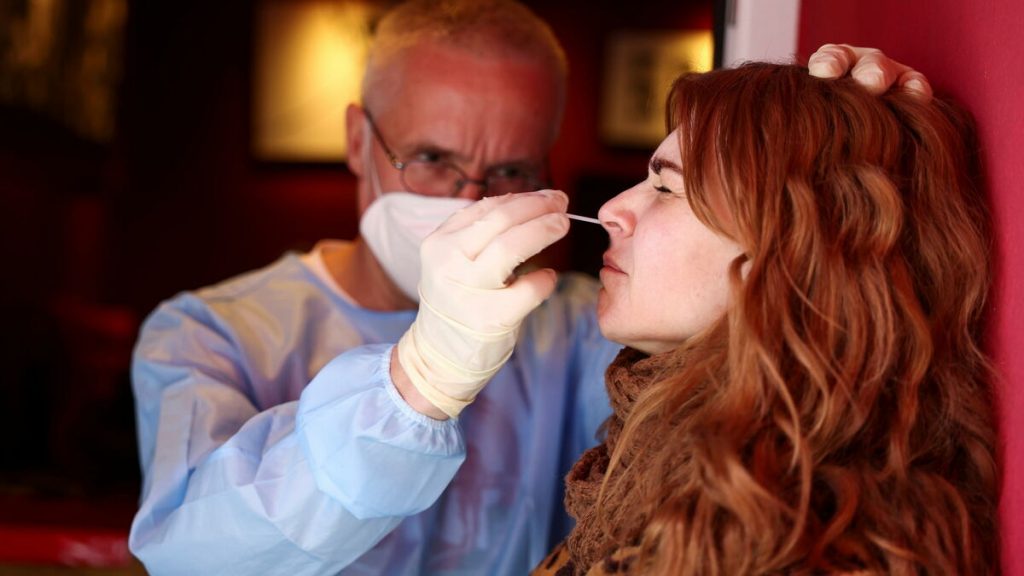 8 p.m. The symbolic milestone has been crossed. As of Saturday evening, the incidence rate for more than one of the two categories was less than 50. The first is two months.

It’s symbolic: less than 50 occurring this evening in more than one of the two departments (101 to 52), for the first time in two months. #Covid19

7:50 am Incentives for vaccination in the Congo. Congolese authorities have taken additional steps to strengthen vaccination coverage against the coronavirus in the country. By November 1, they will make the vaccination certificate mandatory for access to pension funds or administrations such as banks or transport between major cities in the country and to certain institutions.

7:15 p.m. Detention for tourists to Ireland is over. Now, a two-week detention imposed since March on visitors entering the country against the spread of coronavirus has been suspended in Ireland.

7:10. Home education wave in the wake of anti-Kovid actions in Austria. Thousands of parents have decided to drop their children off at schools this year because of the health protocol applicable in Austria: tests three times a week, including at least one PCR, wearing a mask in the corridors … According to the ministry, more than 7,500 students are concerned. Although this is a small proportion of the 700,000 children attending school in Austria, the number is three times higher than in 2019/20.

7:05 p.m. Energy shortages: London ready to ease visa requirements for foreign drivers According to media reports, the Boris Johnson government will issue 5,000 temporary visas in the short term, amid an estimated shortage of 100,000 foreign heavy truck drivers caused jointly by the pandemic and Brexit.

7 hours. Welcome to this live stream. It allows you to follow events throughout the day on the evolution of the epidemic.