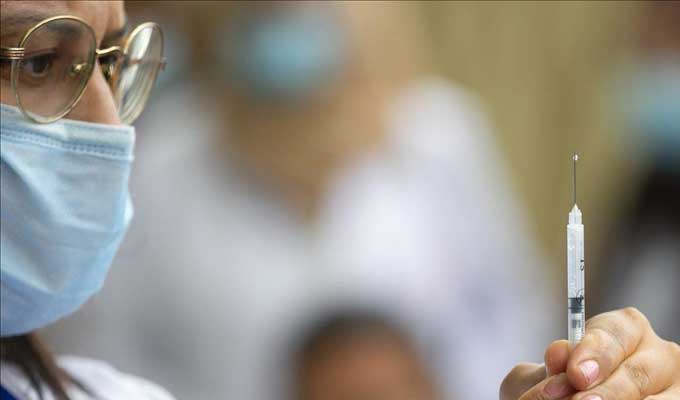 Hachemi Lauzer, chairman of the steering committee of the national vaccine campaign, said the health ministry would launch a third-dose administration of the Kovid-19 vaccine in the coming days for the benefit of people over the age of 50. And with some chronic diseases.

In a statement to TAP on Monday, he said people aged 50 and over were registered on the Evox platform and called on those who received two injections to take advantage of the third booster dose via SMS.

According to him, immunity gained after taking two doses of vaccine five months or more later indicates the failure of certain groups, especially the elderly or those with certain chronic diseases that cause immunodeficiency, especially cancer patients and kidney failure.

He stressed that people of all ages, with some chronic diseases that cause immunodeficiency, could benefit from the third dose of the vaccine against the coronavirus at a later stage, at their request.