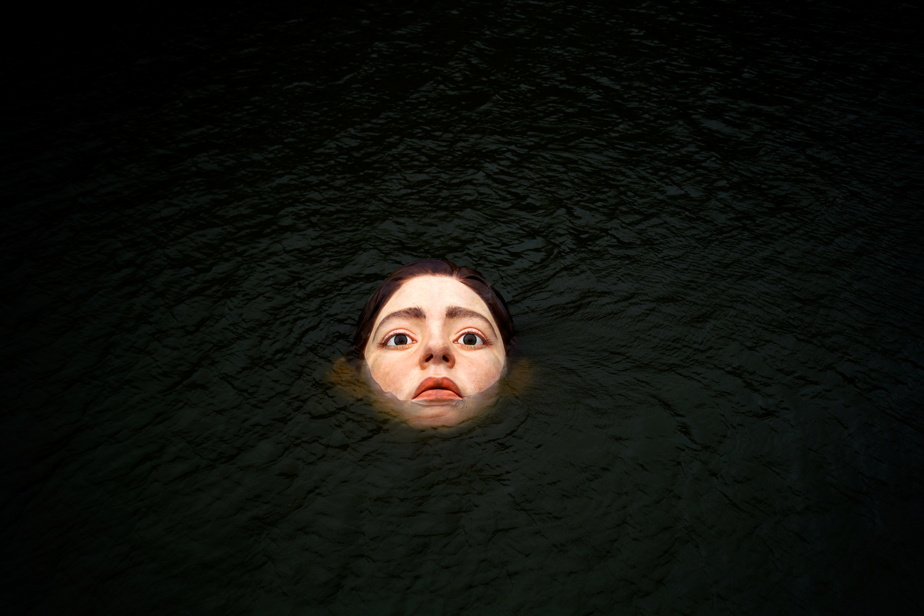 No, it’s not drowning. A statue has not been seen by the tides since September 23 in the waters of the Nervian River in Bilbao, Spain.


Bihar, The work of Mexican artist Reuben Orozko, intended as a way to promote discussion of sustainable development. The Spanish lender is at the center of the campaign through the BBK Foundation of Kutx‌bank.

“The goal is to realize that our actions can overwhelm us or keep us afloat,” the artist said in an interview with the Nias website.

The fiberglass artwork weighs 120 kilograms. The BBK Foundation says it has filmed what would happen “if we continue to build on unsustainable models”.

I felt some pressure at first as the statue unfolded. Now what I realized is sad. Too much suffering. She was not worried. She drowned herself, ”said a tourist.

Bihar This is not the first work done by Orozko, an artist who has amazed Bilbao residents. Two years ago, a life-size statue of a lone woman sitting on a park bench led to a debate about isolating the elderly.