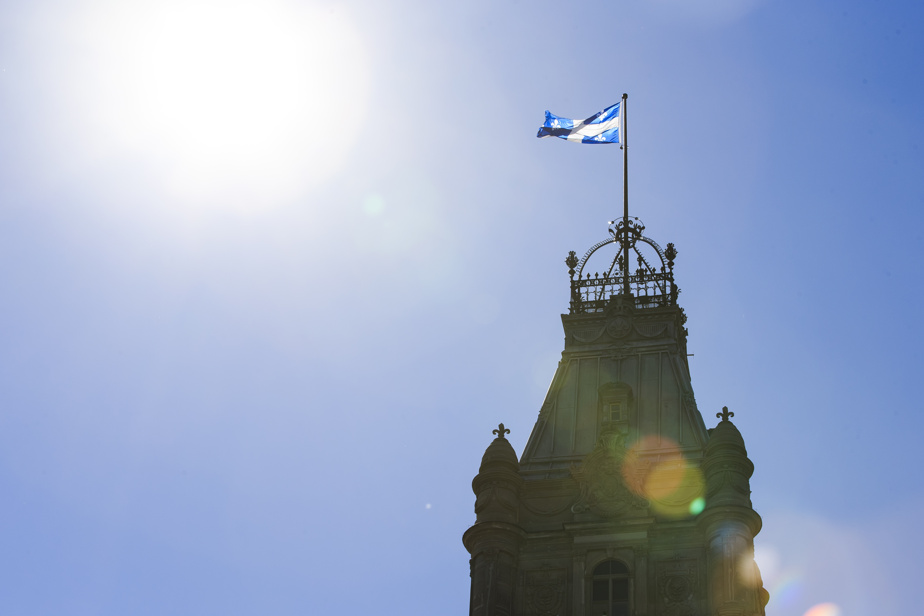 Representatives of the four recognized parties in the assembly will meet Thursday evening to make a decision, but since there is a majority of quacks and liberals, they can impose a vaccination passport on anyone who steps foot in parliament.

However, the Department of Public Health did not recommend it.

At a press conference on Thursday morning, PQ leader Paul Saint-Pierre Plumondon argued for his part that we must adhere to public health advice and not politicize the issue.

According to him, the imposition of a vaccine passport on the assembly will help to raise the suspicion of many citizens who are already angry at the elected officials.

For GS Gabriel Nade-Dubois, the parliamentary leader of the QS, he had a responsibility to set an example to the National Assembly and that this example was the first of all to follow the views of public health.

He argued that since the Assembly does not recommend a public health passport, we must abide by the recommendation.