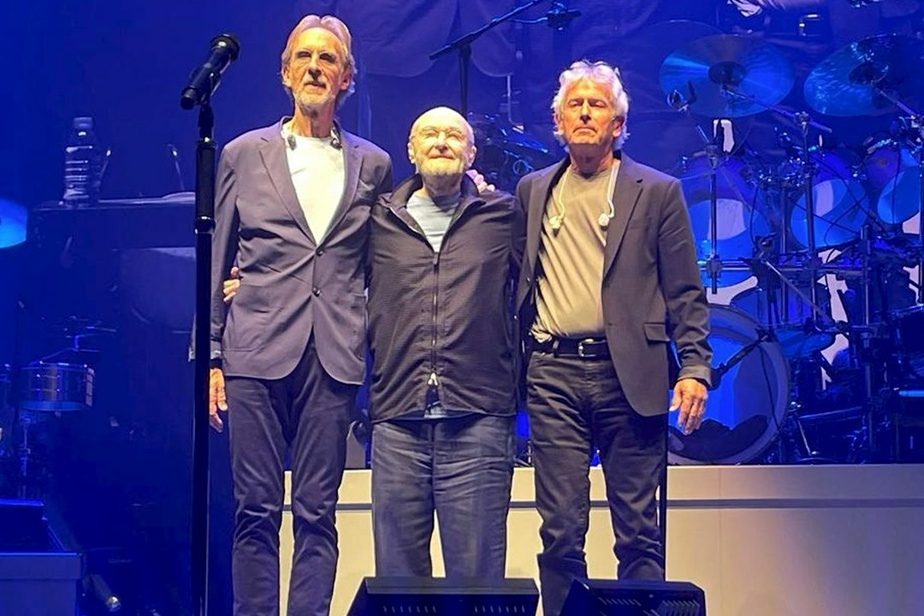 The British group Genesis, scheduled to take place in Montreal in late November, has postponed the rest of its English tour dates. At least one of the members was recently exposed to COVID-19.

The trio said they would be “devastated” by the outcome of these events, which will be performed in Glasgow, Scotland on Friday, and in London for three shows next week. “Positive tests for COVID-19” force this stop, we say in a message posted on social networks. It is not known who among the group members received this positive diagnosis.

Genesis began the tour last month The last domino?, Returning to the stage after 14 years and perhaps now the last lap of the group formed with Phil Collins, Tony Banks and Mike Rutherford.

It remains to be seen whether the rest of the Genesis Tour will resume its course soon. The band is scheduled to travel to the North American part of the concert series in mid-November. After stopping in Chicago, Washington, Raleigh and Charlotte, two performances are scheduled for November 22 and 23 at the Bell Center in Montreal.