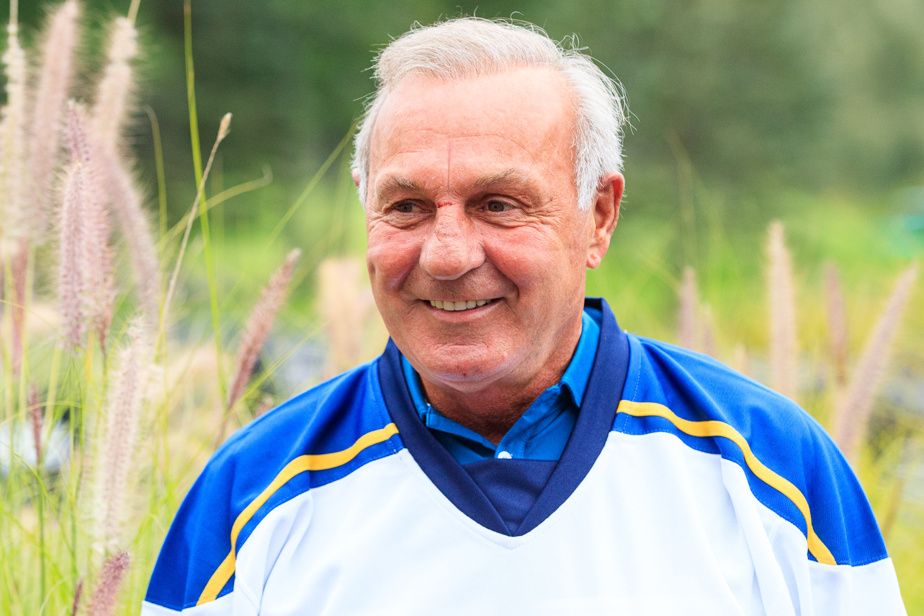 (Montreal) After months of waiting due to the coronavirus epidemic, Guy Laughlour’s No. 4 will finally be withdrawn at a ceremony at the VideoTron Center on October 28, the Major Junior Hockey League of Quebec announced on Wednesday.

“Immortality of his number across the circuit shows how important it has been for the success and development of QMJHL over these Thorsolian years,” Commissioner Gilles Cort said in a press release.

“We have been trying to hold the event for months, but sanctions on the pandemic and COVID-19 have postponed the event. We finally got the green light to move forward with the event in front of his unconditional supporters in Quebec,” he added.

Laughlor, who is currently battling cancer, was named one of the best players in QMJHL history by a panel of experts at 50E Circuit anniversary, before Mario Lemieux.

Laughlor, first selected by the Montreal Canadians in the 1971 NHL Draft, played for the Hobbs, New York Rangers and Quebec Nordics in his 1,126-game NHL career.

Prior to being elected to the Hockey Hall of Fame in 1988, he won five Stanley Cups, three Art Ross Trophies, two Heart Trophies, three Lester B. Pearson Trophies and the Con Smith Trophy.

Since 1977-78, the Guy-Laughlour Trophy has been awarded to the Most Valuable Player in the President’s Cup Playoffs. He was part of the first team to enter the QMJHL Hall of Fame in 1997.